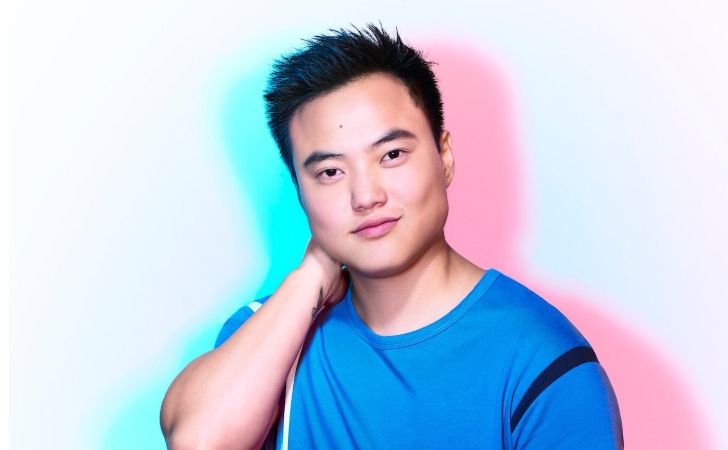 Leo Sheng is an Chinese-American actor and transgender activist. He is best known for his role in the reboot The L Word: Generation Q.

While Sheng was born in China, he was adopted and raised by two moms, spending his early years in Ypsilanti, Michigan.

The 24-year-old graduated with a bachelor’s degree in Sociology from the University of Michigan in 2017.

What is Leo Sheng’s net worth?

While Sheng’s net worth has not been revealed, it is estimated to be over $200,000. He started his professional acting career with the 2018 drama film, Adam.

In 2015, at the age of 19, Sheng participated in the Happy Hippie Foundation’s transgender visibility campaign on Instagram called #InstaPride. This led to his first role in Adam.

The 24-year-old eventually joined the cast of The L Word: Generation Q, a sequel series to The L Word, playing the role of Micah Lee, a trans man adjunct professor.

Sheng was featured in documentary film, Disclosure: Trans Lives on Screen, which released on Netflix on June 19, 2020. Besides, he will reprise his role in the second season of The L Word: Generation Q.

Sheng is unmarried as of now, While he has not gone into details abut his love life, he is reported to in a relationship with a woman named Maura.

You can follow the 24-year-old on Instagram at @ileosheng to know more about his personal life and professional life.