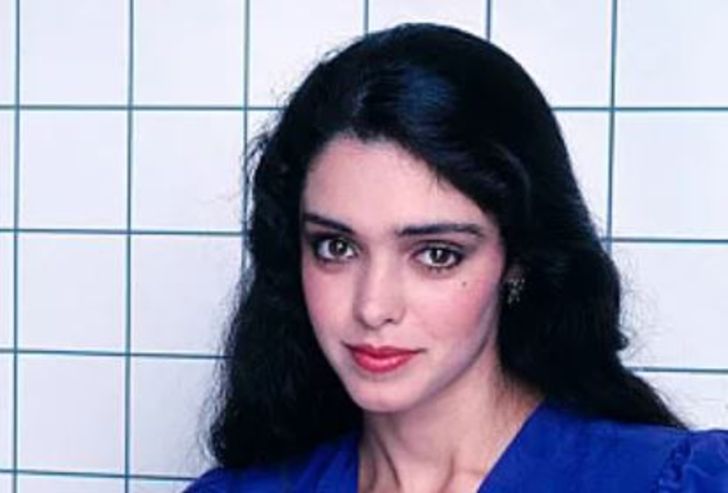 Kathleen Beller is an American actress who began her career appearing in commercials. She is famous for playing the Golden Globe Award-winning role of Elizabeth “Buffy” Koenig in the film Promises in the Dark. Similarly, she is also known for her performance in Dynasty, The Godfather Part II, and The Betsy.

How Much Is Kathleen Beller Net Worth In 2021? Her Movies & TV Shows

Kathleen Beller has an estimated net worth of $10 million as of Celebrity Net Worth. So far, she has appeared in 44 movies and television series.

The 65-year-old was active in the entertainment industry from 1965 to 1991 and 2016. She made her acting debut as Liza Walton Sentell (1971-1974) on the soap opera Search for Tomorrow. Eventually, she came to the spotlight for her performance in the film The Godfather Part II.

After that, Kathleen appeared in The Betsy, Baretta, Hawaii Five-O, Medical Center, At Ease!, The Six Million Dollar Man, Something for Joey, Barnaby Jones, Mary White, Having Babies III, and Are You in the House Alone? Later, in 1979, she got fame for playing Elizabeth “Buffy” Koenig in the American drama film Promises in the Dark alongside Marsha Mason, Ned Beatty, Susan Clark, Michael Brandon, and Paul Clemens.

How Old Is Kathleen Beller? What Is Her Height?

Kathleen Beller was born on February 19, 1956, in Westchester, New York. She holds an American nationality and belongs to the white ethnicity. As of now, she is 65 years old and her height is 5 feet of 2-inch or 159 cm.

Her mother was a psychiatric social worker while the father was a high school math teacher. However, identity of her parents and details about her siblings and other family members is missing.

Regarding her education, Dynasty actress studied in Bristol, England when she was 13 years old.

Kathleen Beller is married to Thomas Dolby on July 2, 1988. Her husband is an English musician, producer, entrepreneur, and teacher.

Together the couple shares three children. They have two daughters, Talia Dolby and Harper Dolby while the identity of their third daughter is not available.

Previously, Kathleen exchanged wedding rings with Michael Hoit on June 22, 1980. Later, the duo divorced, however, the reason behind their separation is yet missing.