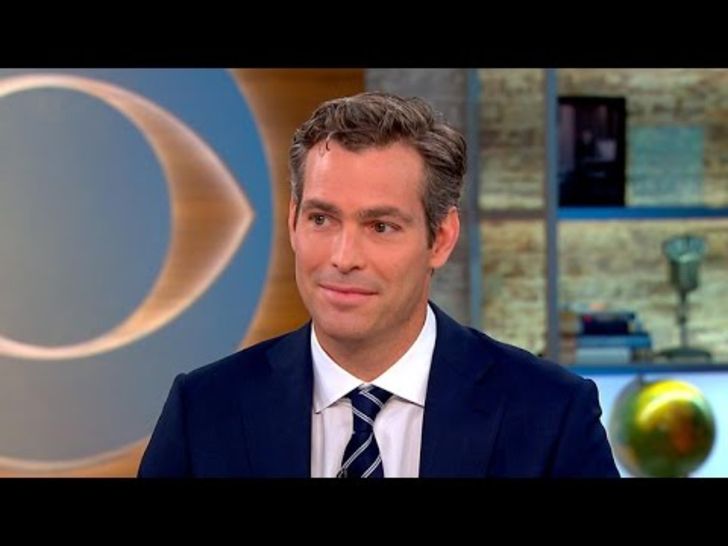 Douglas Brunt is an American novelist who is famous as New York Times best-selling author for his books Ghosts of Marathon and The Means. Previously, he was the CEO and an ex-president of the cybersecurity company Authentium.

Besides that, the entrepreneur is the current and second husband of lawyer and journalist, Megyn Kelly.

He holds an American nationality and belongs to the white ethnicity. Currently, his age is 49 and stands at the height of 5 feet 6-inch or 168 cm.

The 49 years old started his journey working at the Booz Allen & Hamilton as a management consultant. Similarly, he also did jobs in other firms like a Business incubator, Idealab, and Venture Capital Firm.

After that, in 2001, Douglas joined an internet security firm, Authentium. He served for the company until 2011 as president and CEO. Later, he sold the company to the internet-security based technology firm Commontouch.

Besides that, Brunt was an active member of the Youth Parents Organization. After quitting from different companies, he began writing novels.

In 2007, he published his first novel, Ghost of Mahattan. The book is a story about an unhappy Wall Street insider struggling to find a way out. Likewise, his other successful books are The Means and Trophy Son.

So far, the novelist has been the New York Times best-selling author two times for his books, Ghosts of Marathon and The Means.

How Much Is Douglas Brunt Net Worth?

Douglas Brunt has an estimated net worth of $3 million as of the Celebrity Net Worth. The source of his earnings are the successful launch and market value of his novels along with other investments as a businessman.

Brunt is married to Megyn Kelly. He is the second husband of the American lawyer and journalist. The couple exchanged wedding rings on March 1, 2008.