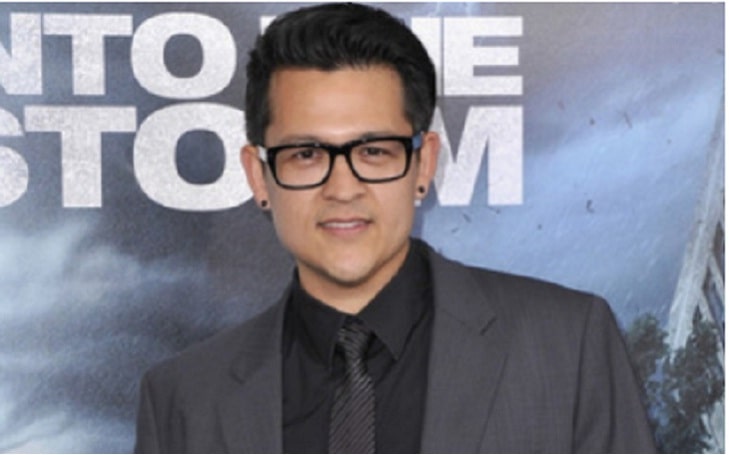 John Swetnam is America’s prominent director, producer, and screenwriter who got into the spotlight for his work in Step Up All In, Breaking Through, and Blackout. The Asian-American personality is the owner of the production company Mad Horse Movies.

Swetnam seems to be 30 to 35 years old. As per his Twitter bio, John lights his birthday candle on August 21 every year. He holds an American nationality and belongs to the Asian ethnicity. The producer attended the Middle Tennessee State University from where he completed his undergraduate degree. Later, he went to Chapman University and obtained his Masters’s degree.

The multi-talented figure, John, stands at 5 feet 10 inches (1.78 m). Not much is known about his early life and parents, as Swetnam prefers to keep it far from the media like other people such as Aziz Ansari and Christi Zook Lukasiak.

The 5 feet 10 inches tall Swetnam has been active in the movie industry for more than ten years. He has worked in numerous movies and television series with different renowned names in the industry throughout his career. John also appeared in the television series The Insiders on TheLipTV. He has produced, directed, and written various projects but has not starred in any of them.

His first project came in 2011 when Swetnam released Evidence, where he also served as an executive producer. And in 2014, he was a co-producer in Into the Storm. Likewise, the Breaking Through writer is working on his new project. His upcoming projects are Muscle, Blade of the 47: Revenge of the Onna-Bugeisha, and Spectrum.

The multi-talented personality has worked with celebrities like Sophia Aguiar, Kelsey Crane, Lawrence Devera, and Jay Ellis. Besides this, Swetnam is the Mad Horse Films owner. It is a writer-friendly production company concentrating on delivering new, commercial films to global audiences.

Who Is John Swetnam’s Wife?

Swetnam is a married man who cherishes his life with his beloved wife, Julie Docherty. The couple lives a low-key life maintaining high privacy in their life. Besides, they reside in both Los Angeles and Chiang Mai.

Not to mention, John loves to keep his private life away from his professional life as much as possible. So, there is no info regarding his wedding date and event. Additionally, he may have children with his spouse, but the news of him becoming a father is still a mystery. On the other side, he is a verified user of Twitter registered as @JohnSwetnam, from where we can get some updates on his life.

After years of struggle and dedication, Swetnam made it to the film industry in the early 2010s. He has surely added a decent fortune to his name with his multiple profession. The Net Worth Pots report his net worth to be around $800,000. In America, a producer can make $72,115 while a director earns around $136,435 per year. So, John might have a salary in the same range.

Apart from that, he is also a writer and the average pay for a writer is predicted to be $51867. As an owner of a production company, Swetnam’s earnings will surely increase more in the coming time. In 2014, he worked in Step Up All In, which had a budget of $35 million, and it collected the box office of $86.1 million. By working in several movies that have done well in the industry, the director has surely received a considerable sum of money.