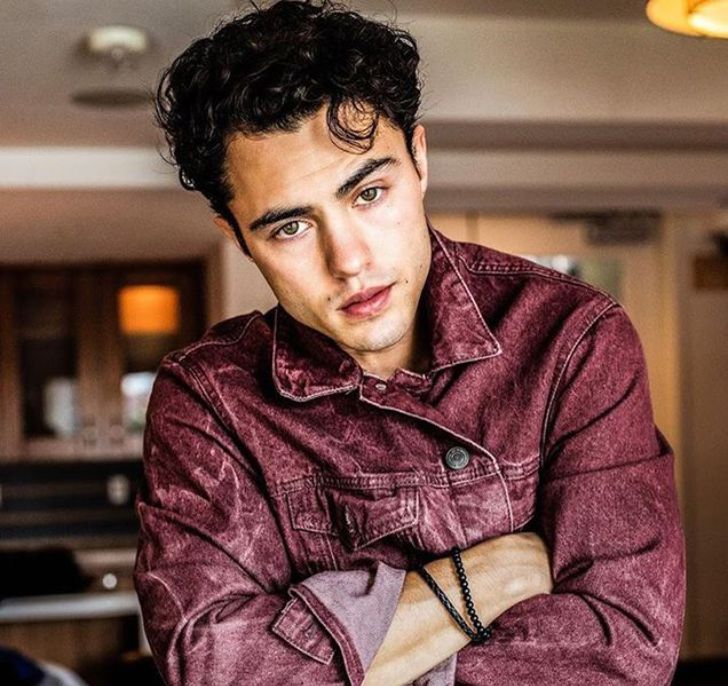 Darren Barnet, 30, is an American actor who rose to prominence for his role as Paxton Hall-Yoshida in the Netflix series Never Have I Ever. He is also known for his performance in tv shows like This Is Us, S.W.A.T., and Criminal Minds. He will play a leading role in the upcoming series American Pie Presents: Girls’ Rules.

Darren Charles Barnet was born on 27th April 1991 in Los Angeles, California to a Swedish-Japanese mother. He has mixed ethnic descent and is an American according to his nationality.

Barnet grew-up alongside his siblings Jen and Emily in Orlando, Florida. He went to Dr. Phillips High School and graduated in 2009. He then went and graduated from Berry College with a Bachelo of Arts in 2013.

Rose To Stardom From Never Have I Ever

The 30-year-old actor relocated to Los Angeles following his graduation and began working at SoulCycle on Sunset Boulevard as a bike attendant. He also worked as a front desk associate.

He made his television debut in the crime drama series Criminal Drama in 2005. In 2016, he appeared in the comedy-drama series This Is Us which stars, Milo Ventimiglia, Mandy Moore, and Sterling K. Brown.

Darren rose to the spotlight as he was cast as the lead character Paxton Hall-Yoshida in the Netflix series Never Have I Ever. The series is about an Indian American high school student who is dealing with her father’s death. It premiered on 27th April 2020.

Likewise, Darren will play Grant in the upcoming comedy film American Pie Presents; Girls’ Rules. In the series, he will appear alongside Madison Pettis, Piper Curda, and Zachary Gordon.

Net Worth Details And Earnings

As per various sources, Darren’s net worth is estimated at around $100,000 as of 2021. The primary source of his fortune is his aspiring career as an actor. He also pockets a decent sum of money from his sponsorship and endorsement deals.

As of now, he has worked in a few movies from where he surely earned thousands of dollars for his work. The average salary of the actor in the United States ranges from around $39.84 per hour to $50,000 to $65,000 per year.

Social Media Profile- Is He Anyone?

Never Have I Ever star is reportedly single at the moment. Also, he might be in a low-key relationship, however, he has not revealed any information regarding his love life.