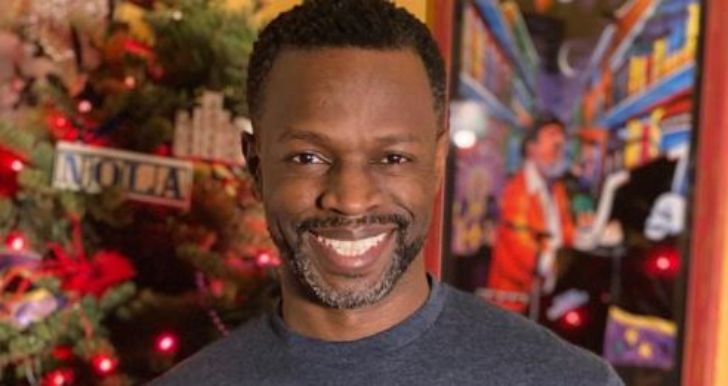 Sean Patrick Thomas is an American actor who started his professional journey back in 1995. Similarly, he is known for his works in Save the Last Dance, Barbershop, and Cruel Intentions.

How Old Is Sean Patrick Thomas?

His father, Carlton Thomas is an engineer while the mother, Cheryl Thomas is a financial analyst. Both of his parents work for the American company DuPont. He spent his childhood with his two younger siblings, however, their identity is not available.

Regarding his education, Sean graduated from Brandywine High School and University of Virginia. Later, in 1996, he received master’s degree in drama from New York University in 1996.

Career Insight: What Is Sean Patrick Thomas Known For?

Sean started his acting journey in 1995. The following year, he made his acting debut with the film Courage Under Fire. He then appeared in Picture Perfect, Conspiracy Theory, Can’t Hardly Wait, Cruel Intentions, The District, The Sterling Chase, and Dracula 2000.

Later, Patrick Thomas came to the spotlight after playing Derek Reynolds in the teen dance movie Save the Last Dance starring Julia Stiles, Terry Kinney, and Fredro Starr. The film collected $131.7 million at the box office under the budget of $13 million.

Additionally, the 50 year also acted in films such as Barbershop, Halloween: Resurrection, Barbershop 2: Back in Business, The Fountain, Honeydripper, The Burrowers, Finding Neighbors, Deep in the Darkness, Barbershop: The Next Cut, and The Curse of La Llorona.

What Is Sean Patrick Worth?

So far, the American actor has altogether 62 acting credits under his name. As of Celebrity Net Worth, Sean Patrick Thomas has an estimated net worth of $1 million in April 2020.

Thomas is married to an American actress Aonika Laurent. The couple exchanged wedding vows on April 22, 2006.