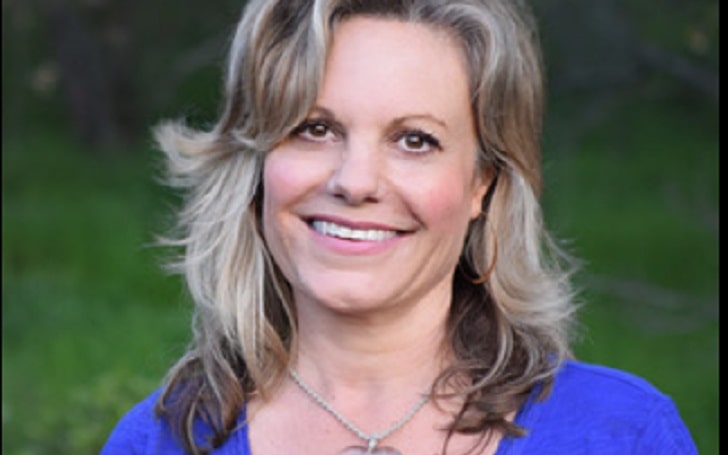 Canadian actress Cynthia Belliveau has not only gained success in the showbiz industry but has also gained experiences as a model and a reporter. The 59 years old actress gained fame after her portrayal in movies such as Wind at My Back, The Dark, and Goosebumps. Throughout her activeness in the film line for more than 20 years, Belliveau gave numerous hit films.

Cynthia Belliveau was born on February 18, 1963, in Stratford, Ontario, Canada. The 59 years old actress holds Canadian nationality and she belongs to French ancestry. Besides, she is also recognized by her alternative name Cyd Belliveau.

The creative grew up painting, making things, sewing clothes. Furthermore, the retired actress attended high school in Stratford Ontario. After completing her high school education, she enrolled at the University of Waterloo.

After completing her education, Belliveau began her professional career. She debuted on the big screen by appearing in the tv series, Bizarre. And in 1982, the talented personality was a Miss Teen Canada contestant. The following year, she participated in Miss Canada. Not only that, but she worked as a reporter for CKCO-TV in Kitchener.

Cynthia continued her career as an actress and starred in various tv movies like Screwballs II, Check It Out, Philip Marlowe, Private Eye, and Many Happy Returns. And she got her breakthrough in 1986 by landing the role of Maid in Hot Shots. Her other roles can be seen in Night Heat, Adderly, Blue Monkey, The Dream Team, and many more.

In the year 1988, she emerged as Sandy in the television series, The Twilight Zone which also stars Nicki Clyne, Kavan Smith, and Steve Kanaly. From 1989 to 1999, she worked in many films and television series including War of the Worlds, Alfred Hitchcock Presents, Murder by Night, Tropical Heat, Secret Service, E.N.G, The Spider and the Fly, TekWar, Forever Knight, and Family of Cops.

Some of her latest projects are Wind at My Back, Criss Cross, Mysterious Ways, and Caitlin’s Way. Now, she is retired from the entertainment industry and is busy with her other works.

Personal Life: What Is She Doing Now?

After retiring from the film line, Cynthia thought of a change in her life and is now engaged in other works. According to a source, she is based in Ojai and works as an antiques and fine art dealer. Moreover, the former model lives a low profile life and maintains distance from the media.

So, the details regarding her marital life are unknown. Apart from that, Cynthia was previously diagnosed with breast cancer. But now, she is cancer-free. Further information about her ongoing lifestyle remains under review as she does not have an official account on any social media platforms.

Net Worth and Earning Sources

The retired Canadian actress has added a considerable fortune to her bank account. Some online sources estimate her net worth is around $500,000. The major source of her income mostly came from her successful career as an actress. During her acting tenure, Belliveau worked in various big-budget movies and has received a fair profit.

In 1993, she appeared in The Dark that appeared in a budget of $15 million which collected the box office of $10.6 million. Some of the movies played by Cynthia are listed below:-

On the other side, Cynthia is now working as an antiques and fine art dealer. And the average salary of an antique dealer in Canada is $49,545 per year. So, Belliveau may earn in the same range from her current profession.