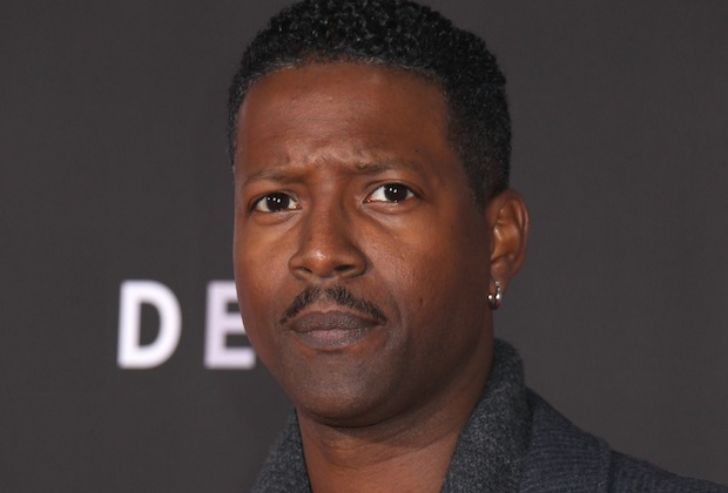 Corey Reynolds is an American musical theatre, film, and television actor. He is famous for originating the role of Seaweed in the Broadway adaptation of Hairspray. Also, he is popular for his roles in The Closer and The Terminal.

How Old Is Corey Reynolds?

Corey Reynolds was born on July 3, 1974, in Richmond, Virginia, the United States. Currently, he is 46 years old.

You May Be Interested: Who Is Michael Ealy? His Wife, Parents, Kids, Net Worth, Age & Height

The 46-year-old has been active in the film industry since 1999. He began his career performing in various shows at Paramount Kings Dominion.

Initially, Corey was cast in touring production of the revue Smokey Joe’s Cafe and the tour of Saturday Night Fever. Then, he moved to New York City and gave auditions for different shows.

Eventually, he earned the role of Seaweed after three readings in the Broadway adaptation of Hairspray. For his performance, he earned massive popularity and was even nominated for Tony Award for Outstanding Featured Actor in a Musical.

Reynolds then portrayed David Gabriel in the crime drama television series The Closer (2005–2012) alongside Kyra Sedgwick, J. K. Simmons, and Robert Gossett. Furthermore, his notable movies are The Terminal, Selma, Straight Outta Compton, and The Meddler.

Also, Tony Award-nominated actor is a part of television shows like The Early Show, The Guardian, CSI: Miami, Getting On, NCIS: Los Angeles, Criminal Minds, Chicago P.D., SEAL Team, All American, and The Red Line. Currently, he is starring as Sheriff Mike Thompson in the series Resident Alien (2021) with Alan Tudyk, Alice Wetterlund, Judah Prehn, and Levi Fiehler.

How Much Is Corey Reynolds Worth?

The Closer actor completes 22 years in the entertainment industry. So far, he has 27 acting credits under his name. Corey Reynolds has an estimated net worth of $3 million as of Celebrity Net Worth.

Similar Story: How much is Joey Cramer worth? His Net Worth, Age, & Relationship

Who Is His Wife? Does He Have A Child?

Hairspray actor Reynolds is married to Tara Renee Schemansky. He exchanged wedding rings with his wife in July 2008.

The couple is together for over a decade. Corey along with his lawyer wife Schemansky shares a son, Revin Blue (born 2013).