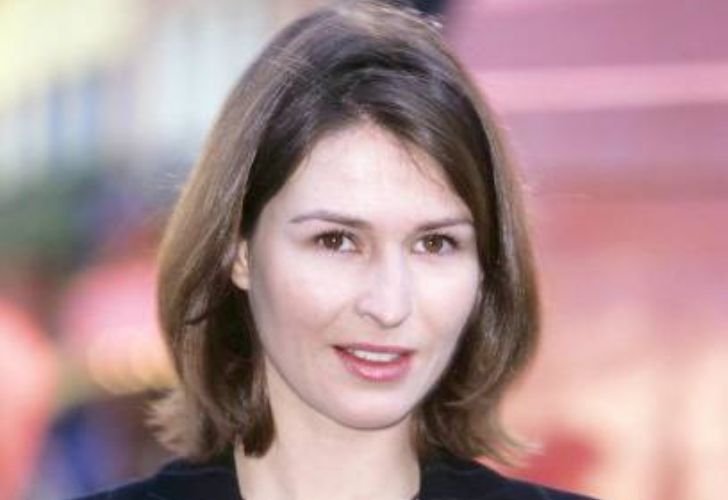 Helen Victoria Baxendale is an English stage, film, and television actress, and film producer. She is best known for playing the role of Rachel Bradley in the British comedy-drama Cold Feet and Emily Waltham in the sitcom Friends.

Helen and her sister Katie Baxendale, a screenwriter, spent their early years in Shenstone, Staffordshire. The 50-year-old attended King Edward VI School in Lichfield and had trained at the Elmhurst School for Dance to pursue a career as a ballet dancer.

However, Baxendale dropped out of the dance school at the age of 17 and instead decided to change the trajectory and enrolled at the Bristol Old Vic Theatre School. Following this, she worked at the Citizens Theatre in Glasgow, Scotland for three years.

How Much is Helen Baxendale Net Worth? Her Movies & TV Shows

Baxendale has an estimated net worth of $3 million as of 2021. She first made her acting debut in a television film titled The Marshal and was eventually cast as Dr. Claire Maitland in the TV series Cardiac Arrest in 1994. The 50-year-old remained in the show for two years, earning a Scottish BAFTA nomination for Best Actress in Television in 1995.

Helen also starred as Rachel Bradley in the popular TV series Cold Feet from 1997 to 2003, winning Broadcasting Press Guild Award for Best Actress and a British Comedy Award nomination for Best TV Comedy Actress. Moreover, from 1998 to 1999, she played the recurring role “Emily Waltham” in yet another popular television series Friends.

Between the filming of season fourth and fifth of the Friends, Baxendale became pregnant with her first child and had difficulty traveling to the US. For this reason, her character had to be written out of Friends much earlier than intended. Her other notable credits include Agatha Christie’s Poirot, Agatha Christie’s Miss Marple, The Secrets, Cuckoo, and Noughts + Crosses.

Who is Helen Baxendale married to? Husband & Children

Baxendale is married to her longtime boyfriend David L. Williams. The two tied the knot in 1993 and have been together ever since. David is a British-American film director, writer, and producer. Both now live in London with their children. 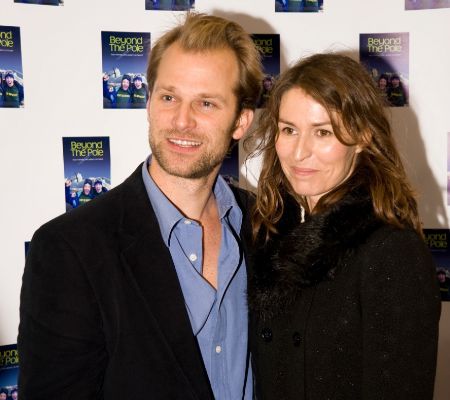 The family of five only travel to places that can be reached by car or train during the holidays because of Baxendale’s flying phobia. As of now, she is not active on social media channels such as Instagram and Twitter.