Young In Haves and the Have Nots Star Crystal R. Fox: Her Net Worth & Biography 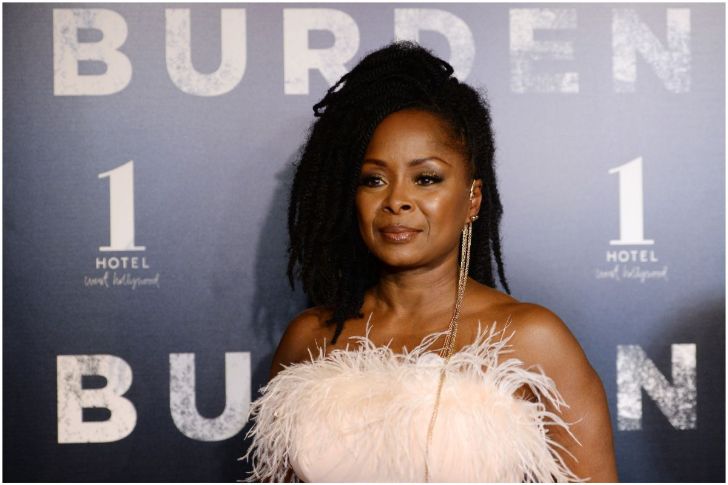 Crystal R. Fox is an American actress famous as Luann Corbin in the NBC/CBS police drama series In the Heat of the Night (1989-1995). She is also known for roles in The Haves and the Have Nots (2013-2021) and A Fall from Grace. Besides that, she is also a singer.

When And Where Was Crystal R. Fox Born?

Crystal R. Fox was born on January 1, 1964, in Tryon, North Carolina. She holds an American nationality and belongs to Afro-American ethnicity. Currently, she is 57 years old.

Fox was 15 years old when she moved to Atlanta, Georgia along with her family. There she attended middle school as well as high school.

Interesting Fact: Crystal is the cousin of singer Lisa Simone Kelly and the niece of the late singer Nina Simone.

Have A Look: Who is Stephen Dorff? Age, Height, Parents, Net Worth, House, Wife, & Children

How Much Is Crystal R. Fox Worth?

The 57 years is active in the film industry over 3 decades. So far, she has performed in numerous films, television shows, and stage productions. Crystal R. Fox has an estimated net worth of $5 million.

Back in 1989, the actress made her acting debut as Katie Bell in the Oscar Award-winning movie Driving Miss Daisy starring Morgan Freeman, Jessica Tandy, and Dan Aykroyd.

Following her debut, Crystal featured in films like Separate but Equal, Drop Squad, Once Upon a Time…When We Were Colored, The Old Settler, Burden, A Fall from Grace, V.C. Andrews’ Ruby, V.C. Andrews’ All That Glitters, and V.C. Andrews’ Hidden Jewel.

Moreover, Crystal R. Fox is portraying the role of Hanna Young in the Oprah Winfrey Network series The Haves and the Have Nots (2013-present) alongside Brett Davis, Aaron O’Connell, and Eva Tamargo. Well, in the upcoming year, she would appear as Cindy Mercer in the post-production film Coffee Pot.

The current relationship status of Fox is not clear. She never shares her private details with the media.

At the moment, it is really difficult to find if she is dating or married. However, Crystal R. Fox has been playing a character of a mother of two kids in The Haves and the Have Nots (2013-present).