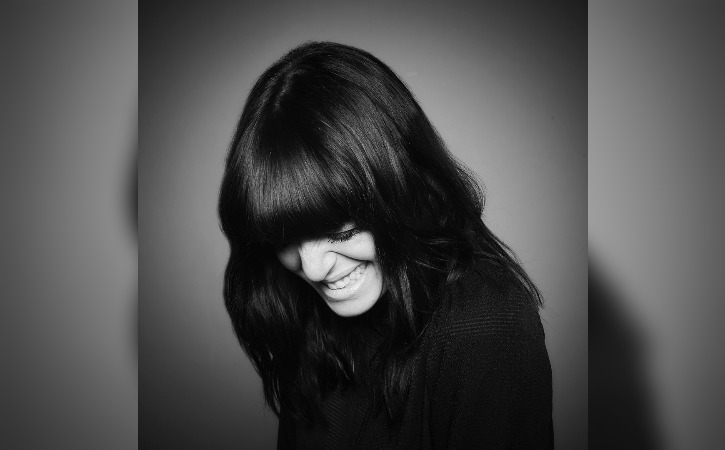 The former ‘Strictly Come Dancing’ host, Claudia Winkleman, is a renowned Television personality and film critic. Additionally, known for her talent in writing, the television host also worked as a journalist for popular publications like The Sunday Times, The Independent, and Metro.

Claudia Winkleman was born to a Jewish family on January 15, 1972. Her father, Barry Winkleman, was a former Sunday Express editor, and her mother, Eve Pollard, was the former publisher of The Times Atlas of the World.

Winkelman earned an MA Hons in Art History from the London School of Girls and New Hall, Cambridge.

How Much Is Her Net Worth? Salary, Make-up Line, And Endorements

The English television presenter, cinema critic, journalist, and radio personality Claudia has an estimated whopping net worth of $12 million. According to the sources, she was one of the highest-paid journalists on BBC and reportedly earns £450,000 to £499,999 a year from the channel.

Additionally, she also earns hefty from Strictly Come Dancing. Along with that, Winkleman has launched her make-up line named Full Panda in Boots. She also makes from sponsorships and endorsements deals, including her agreement with Head & Shoulders shampoo.

On the other hand, her husband, film producer Kris Thykier is worth $5 million. The couple with their three kids resides in a Grade II-listed property near Westminster’s Connaught Square.

Is Claudia Married? Husband And Children

The multitalented journalist is married to Kris Thykier. The pair tied the knot in the year 2000, in an intimate ceremony at Marylebone Town Hall.

Claudia is very much fond of her children and recently revealed that she is struggling to live far from her eldest son Jake who joined the university for further studies.

Appearing on the Postcards From Midlife Podcast, Lorraine Candy and Trish Halpin asked her, “You’ve spoken about having to learn to separate from (your children) and this is the big separating time, when they go to university…”

“I handle it very badly. One is at university and I felt heartbroken. But it’s not fair on him for me to just keep him here with me all the time, just having three meals a day and me looking in his eyes and going, ‘I’m not being funny but if you love that Rolling Stones album would you consider listening to this Led Zeppelin song.’

“He doesn’t want to do that. He wants to be with his friends. Roots and wings and all that, you have to give them both. I remember my mum dropping me off at university and she could not stop crying. I said to myself, ‘I won’t do that and I’ll be brave.’ Of course, I fell apart because they’re my life.”

She began her Strictly Come Dancing career in 2004 by hosting the Strictly spin-off show It Takes Two. The host earned two nominations for the British Academy Television Award for Best Entertainment Performance for the show.

Further, the 49-year-old began her career in journalism as a travel journalist for publications such as The Sunday Times, The Independent, and Metro. She’s also contributed to Cosmopolitan and Tatler magazines.

Additionally, she published a book called Quite, a collection of pieces about friendship, family, and the simple things that help us get through the day.

Likewise, the multitalented personality started her radio career in May 2008, where she hosted a six-part comedy quiz series, “Hot Gossip,” which was broadcasted on BBC Radio 2.

The woman of all seasons, Claudia started her television career from the travel show Holiday in the 1990s. She appeared as a regular in the long-running UK television program. Winkleman has since hosted game series, produced the BBC2 show ” The Great British Sewing Bee.”