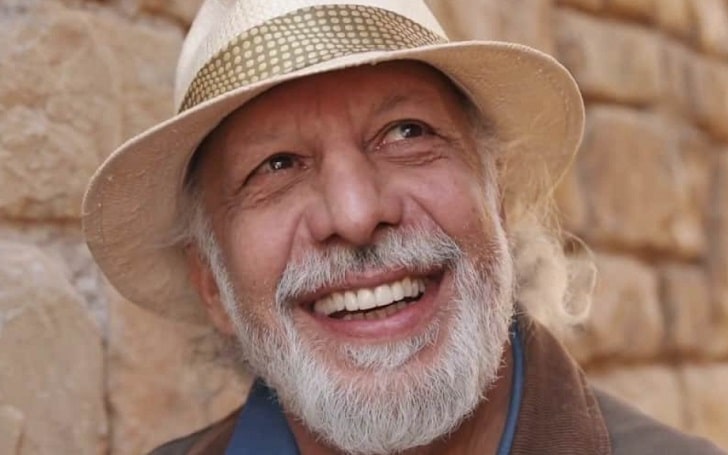 Indian-born American actor Erick Avari became famous worldwide with his role as Dr. Terrence Bey in the action-adventure film, The Mummy. The veteran actor has more than 150 film credits under his name. Besides, the Home Alone cast is happily married to his wife, Margaret Lambert Walker.

Short Details On His Age and Early Life

Erick Avari was born Nariman Eruch Avari on April 13, 1952, in Darjeeling, West Bengal, India. The 69 years old actor belongs to a Parsi Zoroastrian family. His dad, Eruch Avari, was also engaged in the entertainment industry and ran two movie theatres, the Capital and the Rink. Erick attended European boarding schools before attending university in the U.S. Not to mention, he studied at the College of Charleston.

The actor holds dual nationality in India and America. He is a member of the Avari-Madan family of Darjeeling and Calcutta. And he is the great-grandson of Jamshedji Framji Madan, a late Indian theatre and film magnate who was one of the settlers of film production in India.

A Look At The Mummy’s Cast Professional Career

Mr. Deeds star launched a prominent career on the New York stage that included leading roles in A Midsummer Night’s Dream. Avari debuted on the big screen by appearing in Kanchenjungha in 1962. And in 1963, he portrayed the part of Ahmed Hakeem in the tv series General Hospital. After that, the Indian-American actor has landed recurring roles in numerous projects.

Avari’s latest role can be seen in The Chosen, where he appeared as Nicodemus from 2017 to 2019. The Chosen also stars Jonathan Roumie, Elizabeth Tabish, and Yasmine Al-bustami.

The Brink actor is happily married to his beloved wife, Margaret Lambert Walker. The lovely couple walked down the aisle on January 11, 1980. The wedding ceremony was held in the presence of their family and close ones. Since then, they are inseparable.

The married pair lives a low profile life and has not come up openly in the media sources. No doubt, they are having a good time and are enjoying a private life. Due to his secretive nature, the details of his children have also been a curiosity to all of us.

From his active work in the showbiz industry for over 30 years, Avari has surely earned a good sum of money. As per some online reports, his net worth is around $1 million. The significant source of his income is from acting. Meanwhile, Erick has worked in many hit films that must have helped him acquire fair profit.

Not to mention, the average salary of an actor in America is $50782. Likewise, a voice artist earns around $76297 a year. So, Avari must receive in the same range from his multiple works. Take a look at the movies played by Erick:-

Apart from his work as an actor, the veteran figure might gain something from advertisement and endorsement deals. Furthermore, The Daredevil cast is still active in this field, and his net value will surely arise in the future.