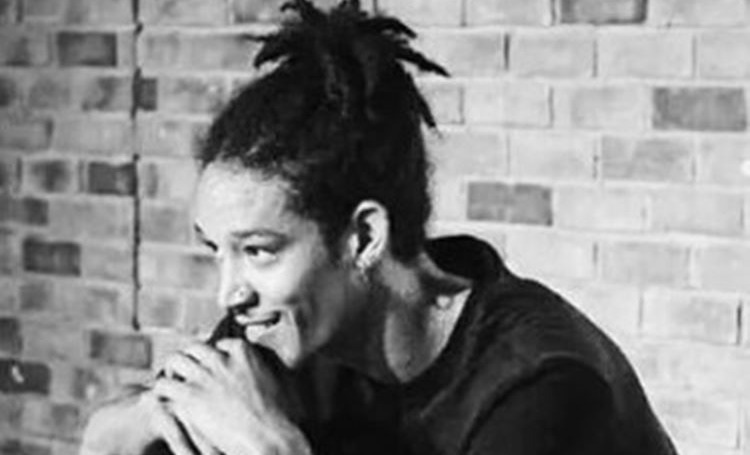 Ahlamalik Williams AKA Sktizo is a popular American choreographer, professional dancer, and social media influencer. The choreographer grabbed attention for his unique dance moves and dancing attributes. Furthermore, among the people, he is the 27-year-old boyfriend of Queen of pop, Madonna.

Ahlamalik LeDrue Williams was born on 24 April 1994 to father Drue Williams, and Laurie Williams. His father, Drue, was a veteran Navy and a dancer, and his mother was a legal assistant in a court in Las Vegas.

Ahlamalik Williams is 27 years old now. He has a brother Alijah William and two sisters Leyana Williams and Princessneek Wiliams.

Furthermore, his brother is also a dancer and resides in Las Vegas, and his sister lives in Texas.

The dancer graduated from the Monterey Trail High School, Elk Grove, California, and from Canyon Spring High school, North Las Vegas, the US.

Are Ahlamalik Williams And Madonna Dating?

Yes, Ahlamalik and Madonna are a couple; they have been dating since 2018. Seven times Grammy winner is still together despite 36 years of the age difference.

His father, Drue, says if the couple has no problem with age, the age gap should not come between romance. Ahlamalik used to be the back dancer of Madonna, and they knew each other back in 2015.

Furthermore, Williams has not married anyone and doesn’t have any kids. Meanwhile, Madonna is 63 years old, married twice, and has four children, and two have been adopted.

This duo has been standing strong against all the objectives and still together for more than three years now.

How Much IS Ahlamalik Williams’ Net Worth?

Ahlamalik Williams’s net worth is $4 million. The average income of the dancer is between $65000 to $80000 annually. The major source is through his professional dancing career.

The dancer has been performing since 2014 and is a choreographer by profession. Williams has a YouTube channel named Ahlamalik Williams, where he keeps posting his dancing videos. He earns quite some amount of money from YouTube as well.

In addition, his girlfriend, Madonna, has a net worth of $850 million in 2021, as per Forbes. Forbes named her wealthiest female musician of all time.

Queen of Pop, Madonna is an iconic singer who has a deep root in the music industry and contributed a lot to this industry. Seven times Grammy winner’s primary source of income is through her professional singing career and through promoting and endorsing brands. She earns a lot of sum in her musical career, which is nearly $1 billion.