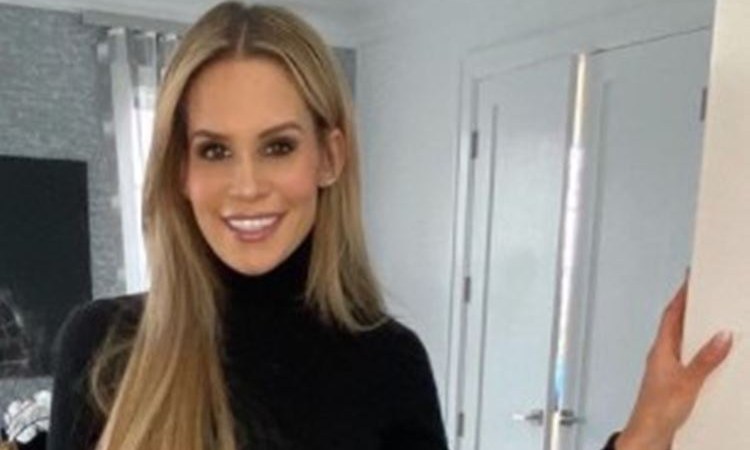 Jackie Goldschneider is a famous American reality television personality who is widely known for appearing in the reality television show RHONJ( Real House Wife Of New Jersey). She came to the limelight after the many controversies in RHONJ. She is one of the main reasons for the TRP increment. Her husband Evan Goldschneider also appeared in the show. Jackie is also a real-life professional lawyer, writer, and blogger.

RHONJ star cast Jackie was born on October 2, 1976, in the United States. She spent her childhood in Staten Island, New York.

The television personality revealed that his father was from Brooklyn, and her mother was an inhabitant of Israel. Her mother was only thirteen when she came to the US and didn’t even know a single English word. Then, her mother learned English as well as software computing. She revealed that they were very poor at their initial phase of life.

In addition, Jackie has a Lawyer’s degree from the Fordham University School of Law in New York City. She also performed her task as Attorney for more than seven years, in which she spent five years for real-estate law.

Are Jackie Goldscheneider And Husband Evan Still Together?

Yes, Jackie and her husband are still together and spending quality time in the USA. The couple met at a bar in Manhattan in 2003, and they dated each other for three years. The lovely couple tied the knot in 2006, and this year they celebrated their 15th anniversary.

They share two pairs of twins. The first twins were born in 2009, namely Jonas and Adin. The second pair was born in 2011, named Hudson and Alexis.

In the set of RHONJ, Teresa wrongly alleged her husband cheating on her over other girls. On the 17th episode of RHONJ, Jackie cleared that it was all nonsense. She also says that such rumors can hamper her four young kids, and she wants to keep them away from such things as much as possible.

Real Housewives alum Jackie Goldscheneider’s net worth is in between $2 million to $3 million. She makes an awesome $80k to $100k from her actual lawyer profession annually. Her primary source of income is a real-life professional lawyer, writer, and blogger.

Not everyone knows that she is a lawyer and advocates real-life cases. Apart from that, she has earned a handsome amount of money from RHONJ.

Furthermore, Jackie is also a part-time model and does brand endorsements such as Ancient Nutrients, Bondi Boost for hair, etc.

Also, she previously used to rent a house called Hampton House which rent was over $50 thousand.