Skip to content
May 26, 2020,
By Shrijan Nakarmi
Seven Facts 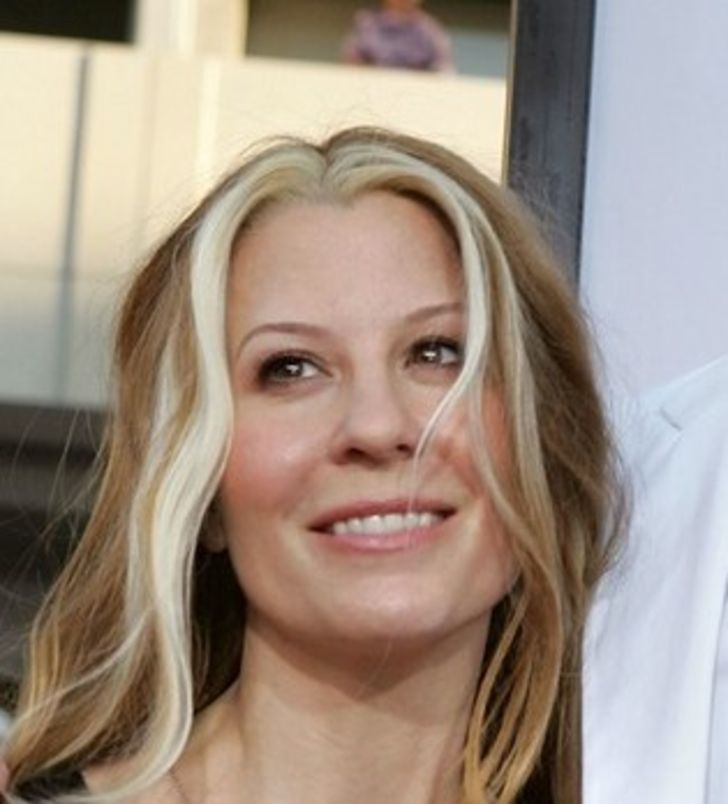 Melanie Lynn Cates is an American clothing designer but she is famous among the public for being the ex-wife of Jackass alum, Johnny Knoxville.

They were married for around 12 years before getting a divorce.

Here are seven facts about her:

Melanie Lynn Cates was married for over twelve years to actor, producer, comedian, and stunt performer, Johnny Knoxville. They tied the knot on May 15, 1995.

Born Philip John Clapp on March 11, 1973, 47-year-old Knoxville has been seen in such movies as  Men in Black II, A Dirty Shame, Walking Tall, The Dukes of Hazzard, and The Ringer. He also voiced Leonardo in the 2014 superhero movie, Teenage Mutant Ninja Turtles.

He has also been in TV series such as King of the Hill, The Goode Family, and Drunk History.

6. They Have a Daughter Together

Cates and Knoxville’s union yielded in a daughter, Madison, born in 1996.

5. Johnny Knoxville is most known for Jackass

Despite his body of work on the television and movie screen, as well as his entire back catalog of behind-the-scenes work as a producer, cinematographer, and writer, the name Johnny Knoxville will always be synonymous with the Jackass franchise.

He is the brainchild as well as the star of the MTV reality comedy stunt show that spun off into its own movie franchise.

Featuring a cast of equally insane and like-minded individuals like Steve-O, Bam Margera, Preston Lacy, Chris Pontius, Ryan Dunn, Ehren McGhehey, Dave England, and Jason “Wee Man” Acuña, the show prided itself in Knoxville and his motley crew of lunatics subjecting themselves to outrageous, nonsensical, and downright dangerous stunts, all in the name of entertainment.

Despite the sensationalist and disturbing nature of the show — or maybe because of it — the show became a hit, running for three seasons and inspiring a slew of spin-off shows like Wildboyz, Homewrecker, Dr. Steve-O, Viva La Bam, and Bam’s Unholy Union.

The series also inspired a movie franchise with its latest installment set to premiere in 2021.

Melanie and Johnny Knoxville called quits on their twelve-year marriage in 2006. Knoxville filed for divorce on July 3, 2007, citing “irreconcilable differences” and sought joint custody of their daughter.

Their marriage was legally terminated in March 2008 and the final proceedings concluded on July 28, 2009.

3. Jessica Simpson’s “Emotional Affair” with Knoxville While Married to Cates

In her 2020 memoir “Open Book“, actress/singer Jessica Simpson revealed that she had an “emotional affair” with Johnny Knoxville.

They admittedly got very close while working together in the 2005 comedy movie, The Dukes of Hazzard.

Simpson felt like she was cheating on her then-husband Nick Lachey with Knoxville, who himself was married to Melanie.

She was adamant that their relationship never turned physical, only emotional — which Simpson went on to say felt like an even more egregious form of infidelity.

People Magazine, which first broke the story with an excerpt from her memoir, revealed her exact words:

“I could share my deepest authentic thoughts with [Johnny], and he didn’t roll his eyes at me. He actually liked that I was smart and embraced my vulnerabilities. He believed in me and made me feel I could do anything.”

“First off, we were both married, so this wasn’t going to get physical. But to me, an emotional affair was worse than a physical one. It’s funny, I know because I had placed such an emphasis on sex by not having it before marriage. After I actually had sex, I understood that the emotional part was what mattered. Johnny and I had that, which seemed far more of a betrayal to my marriage than sex.”

2. Her Ex-Husband Went on to Remarry

While Melanie basically became a recluse after her divorce from Knoxville, Johnny went on to remarry.

Knoxville started dating writer/director Naomi Nelson after his divorce. On August 18, 2009, he announced that Nelson was pregnant with their child.

Knoxville and Nelson ended up getting married on September 24, 2010.

1. Ex-Husband, Johnny Knoxville, is Worth $75 Million

While the terms and conditions of their divorce settlement have not yet been disclosed, it would not be a stretch to imagine that Melanie got a hefty sum out of her divorce from Johnny Knoxville considering the actor is worth $75 million.

Knoxville is a prominent actor, screenwriter, producer, and stuntman who is the brainchild — or at least one of them — behind the wildly successful Jackass franchise.