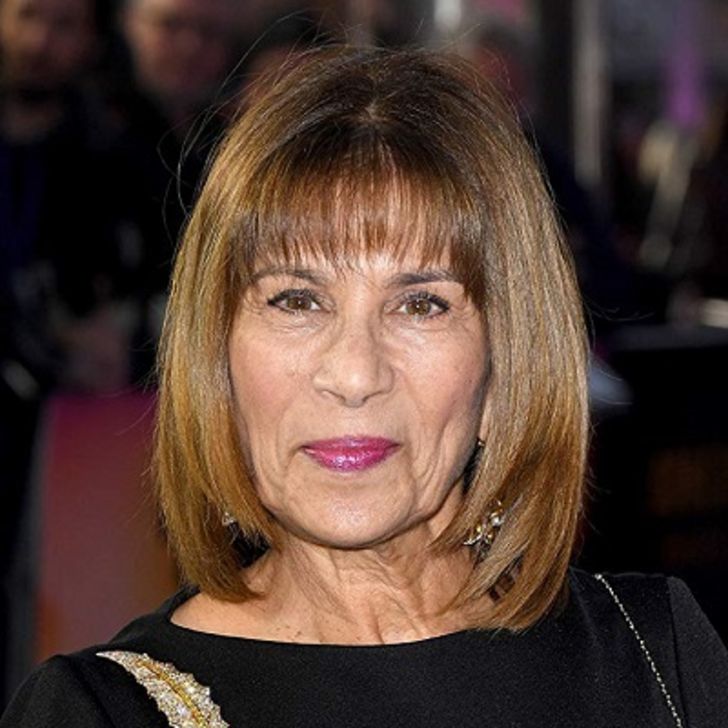 Kashmira Bulsara is the beloved sister of the legendary singer Freddie Mercury, the greatest frontman in music history. Her late brother Freddie was the lead vocalist of the popular band Queen and is often regarded as the greatest rock singer of all time.

Kashmira was born in 1952 to Indian parents, Bomi Bulsara and Jer Bulsara. She is 70 years old as of 2022. Though she was born in Zanzibar, Tanzania, she is British as per her nationality.

Her parents are Bomi (1908–2003) and Jer Bulsara (1922–2016) belonged to the Parsi community of western India and are originally from the city of Bulsar (now Valsad) in Gujarat.

Bulsara was brought up by her parents in British colonized India. Among her friends, she also goes by her pet name Kash. Her name Kashmira means Beauty of Kashmir; Grape; Coming from Kashmir; From Kashmir.

She is the dearest sister of the greatest frontman of all time, Freddie Mercury who was born on 5th September 1946. They were 6 years apart and grew up together.

Throughout his lifetime, Freddie gave back-to-back hit songs like Bohemian Rhapsody, Love of My Life, The Show Must Go On, and many more.

Kash was married to a man named Roger Cooke, however, their exact marriage and divorce date is not disclosed. They shared two children while together.

Her husband Roger was a singer-songwriter and record producer. The couple lived in the Sherwood home initially but later moved due to her husband’s work.

3. Might have inherited millions of dollars from her late brother’s royalties

Freddie passed away at the age of 45 on 24 November 1991 from HIV/AIDS. The singer left most of his wealth to his ex-partner Mary Austin, $500,000 each to his chef, Joe Fanelli, and his partner Jim Hutton.

Likewise, he left half of the royalties of his music to Mary and the other half to his family. Following his parents’ death, his sister Kashmira most probably holds the 50% share.

2. Was often visited by her brother in Sherwood

Following her marriage with Cooke, Kashmira moved to Sherwood due to her husband’s career. Her brother frequently visited her there as it was impossible for them to go out without making security arrangements.

In 2018, the biopic film Bohemian Rhapsody starring Rami Malik as Freddie Mercury became a super hit at the box office. The film was made under a budget of $50-55 million and grossed over $903 million.

Freddie also got a share of the earnings which was around $90 million. As he left 50% of his future earnings to his family and 50% to his ex-partner, she may have earned around $45 million i.e. (£40 million) from the film.

Don’t Miss: Aaron Kendrick De Niro Net Worth In 2022; What Is He Doing?