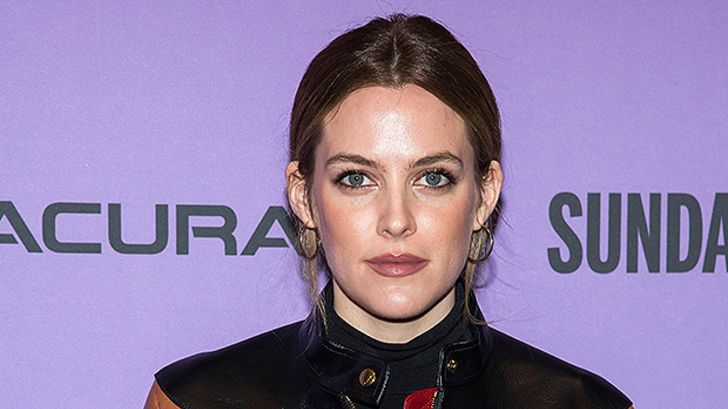 How Rich Is Actress Riley Keough?

Riley Keough is an American model and actress who started her professional journey with the runway walk for D & G, Dolce & Gabbana in the fashion show Ready to Wear- Autumn / Winter 2004. She is known for the role of Capable in the 2015 film Max Max: Fury Road.

Similarly, she is also famous for her performances in movies and series like American Honey, It Comes at Night, Logan Lucky, The Lodge, The Girlfriend Experience, and Riverdale.

As per the Celebrity Net Worth, Riley Keough is worth $5 million in 2020. On the other hand, according to The Richest, the multi-talented star has an estimated net worth of $20 million.

Riley Keough made her acting debut with a minor role in 2010 with a film The Runaways. The next year, she earned a lead role Diane Nixon in the movie The Good Doctor.

Eventually, in 2012, Riley portrayed Nora in the huge commercial successful film Magic Mike. The same year, she also appeared as a lead in the movie Yellow and later worked as a supporting cast in the film Kiss of the Damned.

Furthermore, Magic Mike actress is also a part of movies like The Discovery, We Don’t Belong, It Comes at Night, Logan Lucky, Under the Siler Lake, Welcome the Stranger, The House that Jack Built, Hold the Dark, The Lodge, Earthquake Bird, and Zola. She has completed shooting for the post-production film The Devil All the Time. Besides that, in 2013, Riley featured in Justin Timberlake‘s music video titled TKO.

Have A Look: Who Is Todd Lowe? Age, Parents, Net Worth, Movies, & TV Shows

Similarly, Riley is available on Instagram with 380K followers. As per the Influencer Marketing Hub, Mad Max star earns around $1,137 to $1,895 per sponsor posts with an engagement rate of 3.33%.

As of 2020, American Honey star lives in Los Angeles, California. Back in April 2018, she purchased a renovated Tudor cottage near L.A’s trendy Silver Lake.

According to Variety, Riley along with her husband Ben bought the house featuring 2 bedrooms and 2 bathrooms for more than $1.3 million.

Riley Keough was born Danielle Riley Keough on May 29, 1989, in Santa Monica, California, the United States. Her mother, Lisa Marie Presley is a singer and songwriter while the father is Danny Keough.

Did You Know: She is a former stepdaughter of Nicolas Cage and Michael Jackson.

Regarding Keough’s education, she attended a public school in the San Fernando Valley. Later, she was ultimately homeschooled because of her often travel between her parents’ houses.