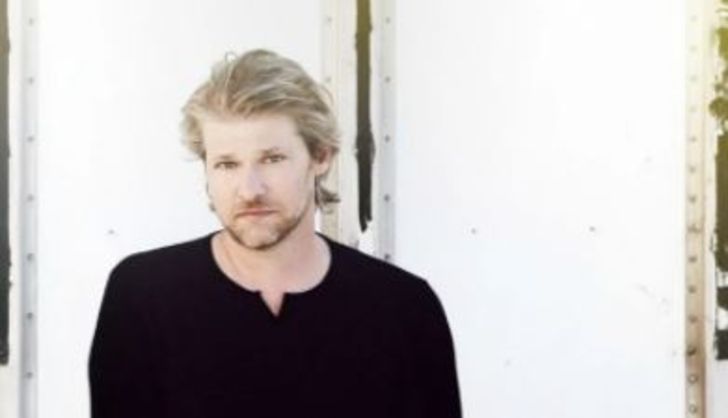 American actor and musician Todd Lowe started his professional career in 1997. The 43 years old actor is famous for playing Terry Bellefleur on True Blood (2008-2014), and Zack Van Gerbig on Gilmore Girls (2002-2007). Before starting entertainment career, he worked as a substitute teacher.

Gilmore Girls‘ actor attended Kingwood High School. He then graduated from The University of Texas at Austin holding a Bachelor of Fine Arts degree.

Besides that, no reports regarding his parents and siblings are available. People often ask if he is related to the actor Rob Lowe. But Todd does not have any relation with Rob.

Lowe debuted playing Jackie Perralta in an episode of 1997 television series Walker, Texas Ranger. Following his debut, he appeared in The ’70s, A Texas Funeral, Natural Selection, Where the Heart Is, and The Princess Diaries.

The 43-year-old earned fame for his recurring role Zack Van Gerbig on the comedy-drama TV series Gilmore Girls. In the show, he worked between 2002 to 2007 for a total of 42 episodes alongside Kelly Bishop, Alexis Bledel, Sean Gunn, and Keiko Agena.

Moreover, his other notable acting credits include My Dinner with Jimi, Redline, Sequoia, 50 to 1, The Remains, Without a Trace, NCIS, CSI: Miami, Bunheads, Criminal Minds, Gilmore Girls: A Year in the Life, and Shooter.

Besides that, he served as a singer and guitarist for the rock band, Pilbilly Knights. As per the report, he is now a member of the band, The LA Hootenanny.

Professional since 1997, True Blood actor has altogether 31 acting credits under his name. Todd Lowe has an estimated net worth of $2 million as of Celebrity Net Worth.

Relationship History: Is He Married?

5 feet 11-inch tall Lowe current relationship status is not clear. He has wrapped his personal details within himself.

Due to his secretive nature, it is difficult to known if he is single, dating, or married at the moment. To know more about his personal and professional details, you can follow him on Facebook and Twitter.