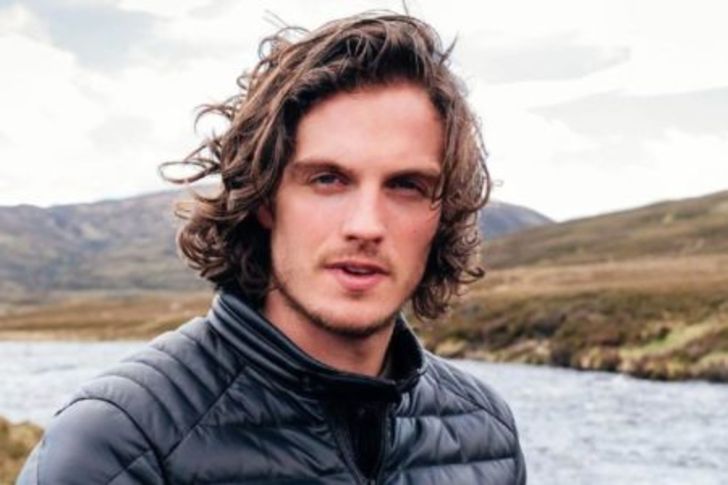 How Rich Is The Actor Daniel Sharman?

Popular as Isaac Lahey on the MTV hit series Teen Wolf (2012-2014), Daniel Sharman is an American actor and producer. Similarly, he is known for his performances in The Originals, Fear the Walking Dead, Medici: The Magnificent, and Cursed.

Professional since 2003, Daniel Sharman has an estimated net worth of $1 million. He earns hundreds of thousands of salary from his movies, series, advertisements, endorsements, and commercials.

Acting Since He Was 9 Years

Daniel Sharman was only 9 years old when he started his acting career with the Royal Shakespeare Company. He debuted with the television show Judge John Deed in 2003. After that, he acted in the TV film, Starting Over and Inspector Lewis.

Again in 2010, Sharman appeared in the movie The Last Days of Edgar Harding. The following year, he gained the limelight for playing Ares in an action film Immortals starring Henry Cavill, Stephen Dorff, Luke Evans, Isabel Lucas, and Mickey Rourke.

Additionally, Daniel also became a part of movies and TV series like The Collection, Judge John Deed, Inspector Lewis, Starting Over, and others. From 2012-2014, he grabbed the limelight for his recurring role Isaac Lahey in supernatural teen drama TV series Teen Wolf.

Moreover, 34 years old Sharman’s other notable acting credits include films and TV shows such as Albion: The Enchanted Stallion, Drone, When Calls the Heart, The Originals, Mercy Street, Fear the Walking Dead, and Medici: The Magnificent.

Furthermore, the Medici actor is also a producer. He has co-produced some short-films like Simularity, The Juilliard of Broken Dreams, and Soon You Will Be Gone and Possibly Eaten.

Daniel Sharman was born Daniel Andrew Sharman on April 25, 1986, in Hackney, London, England. As per the report, he has two siblings, a sister and a brother named Hugh Sharman.

Teen Wolf star Daniel attended Mill Hill School and the Arts Educational School. Likewise, he received a bachelor of arts degree in acting from the London Academy of Music and Dramatic Art.

Who Is Daniel Sharman Dating?

Cursed actor Sharman seems single as of August 2020. Prior to this, he was dating actress Crystal Reed. The couple met for the first time on the set of TV series Teen Wolf and began dating in 2011. After 2 years, the pair broke up in June 2013.

Immediately after that, Daniel was rumored dating fashion model Gigi Hadid. In 2014, the duo was spotted together in their matching denim, and later, the rumor faded away because none of them spoke publicly about their relationship.

The next year, in 2015, the actor was again alleged dating a former British model and TV personality, Asha Leo. However, the couple did not give that importation regarding the news of their link-up.

As of August 2020, The Originals actor Daniel is available on Facebook with 616,785 followers and 1 million followers on Twitter.