Who is Bella Dayne? Age, Height, Bio, Net Worth, & Relationships 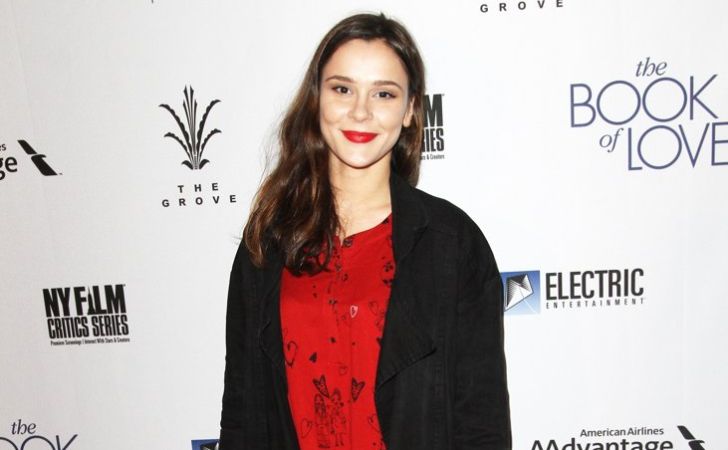 Bella Dayne is a German actress. She is best known for her performance in television shows as Plebs, Humans and Troy: Fall of a City. Dayne recently appeared as Red Spear in the Netflix’s Cursed.

She spent her early years in Berlin along with her family, At the age of 18, Bella won Miss Germany 2006 title. Following this, the 32-year-old moved to New York City and attended the Stella Adler Studio of Acting.

What is Bella Dayne’s net worth?

Dayne’s net worth is estimated at $1 million, as per various online sources. She started her career in 2012 with an episodic role in Ryan Murphy’s anthology horror television series American Horror Story.

Two years later, she appeared in ABC’s period sitcom The Goldbergs and later in CBS’s crime drama Person of Interest. Her other television credits include Plebs, The Man in the High Castle, Guerrilla, and Trust.

Bella had a recurring role in Channel 4’s Humans. Moreover, she co-starred in British-American miniseries Troy: Fall of a City. In 2020, the 32-year-old played the role of Red Spear in Netflix’s Cursed.

Dayne is not married as of now. Nonetheless, she is dating her former co-star Louis Hunter. Both starred in BBC/Netflix’s miniseries Troy: Fall of a City based on the Trojan War. 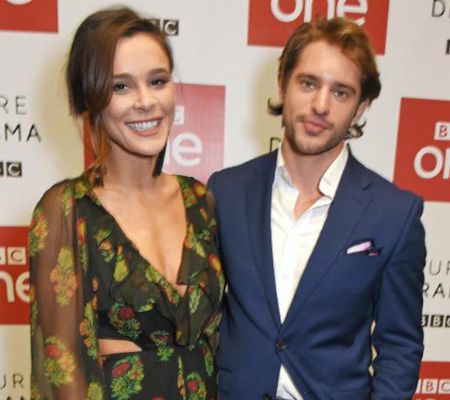 According to The Sun, the couple started dating since they met on the set in 2017. The 32-year-old occasionally shares pictures with Louis on her Instagram. You can follow her on IG at @belladayne.