Who Is Courtney B. Vance? Know his Bio, Age, Net Worth, Career, Family, and Wife 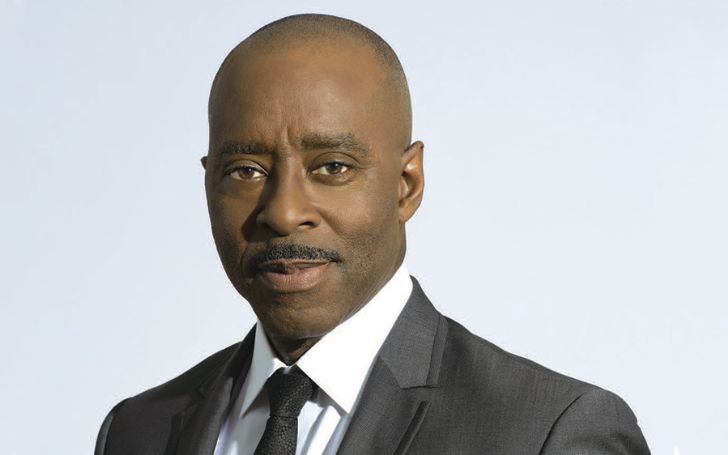 Primetime Emmy Award-winner Courtney B. Vance is widely known for his work in Hamburger Hill, The Hunt for Red October, The People v. O.J. Simpson: American Crime Story, and more.

How Much Is Courtney Vance’s Net Worth?

According to Celebrity Net Worth, Vance is estimated to own a net worth around $4 million as of 2020. He has been active in the film industry for the past 37 years.

Vance made his acting debut in 1983 from a television film First Affair. He then appeared in films like Hamburger Hill, The Hunt for Red October, The Adventures of Huck Finn, and others.

Similarly, Courtney is mainly popular for his work in TV shows including Law & Order: Criminal Intent, ER, The Affair, The Closer, and more.

In 2020, he played Captain Crane in Project Power and George Freeman in Lovecraft Country. He will portray C.L. Franklin in an upcoming series Genius.

Courtney Bernard Vance was born on 12th March 1960 in Detroit, Michigan, the United States of America to Leslie Anita and Conroy Vance.

He is an American as per his nationality and has Afro-American ethnic descent. H went to Detroit Country Day School and later earned a Bachelor of Arts degree from Harvard University.

Moreover, he earned his Master of Fine Arts degree from Yale School of Drama.

Who Is Vance’s Wife?

As of 2020, Courtney is married to his college-sweetheart Angela Bassett. They first met while attending Yale School of Drama in 1980.

The duo exchanged their wedding vows on 12th October 1997 amidst family and friends. Likewise, they share two children: Bronwyn Golden and Slater Josiah.