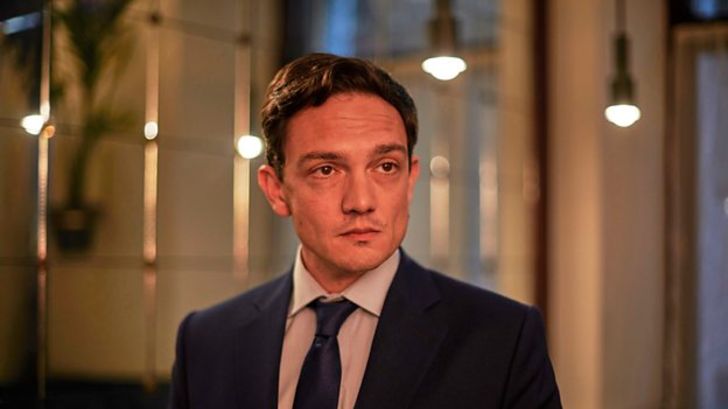 What Is The Net Worth of Actor Sebastian Armesto?

Popular for playing Comte Louis de Provence in a historical drama movie Marie Antoinette, Sebastian Armesto is an English film, television, and theatre actor. He is known for his acting credits in The Tudors, Anonymous, and Pirates of the Caribbean: On Stranger Tides.

Currently, the actor is famous as King Uther Pendragon in Netflix’s TV series Cursed. As per the report, Sebastian Armesto has an estimated net worth of $700,000 in August 2020.

Sebastian Armesto started his acting career in 1995 appearing in the film A Feast at Midnight. After that, he acted in films and TV series like Hawking, The Bill, Doctor Who, The Virgin Queen, and The Impressionists.

Eventually, in 2006, Armesto grabbed the limelight for the portrayal of Comte Louis de Provence in a historical drama movie Marie Antoinette starring Kirsten Dunst, Rip Torn, Asia Argento, Danny Huston,, and Molly Shannon. The same year, she featured in Ancient Rome: The Rise and Fall of an Empire and Dear Steven Spielberg.

His father, Felipe Fernández-Armesto is a historian while the mother is Lesley Patricia Hook. He also has a filmmaker brother, Federico David Fermin Arturo Armesto.

The Tudors star Armesto lives a confidential life. To date, he has been successful in living a completely secretive life as there are no details regarding his girlfriend or partner.