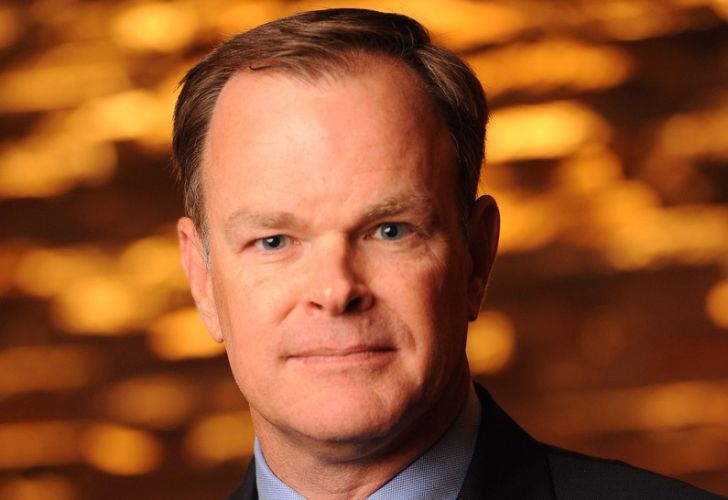 John Barr is a Peabody Award-winning reporter. He is currently a national correspondent and a part of ESPN’s Enterprise Unit.

Barr’s date of birth and current age is not known as of now. Moreover, he has not gone into details about his parents, siblings, and early life.

According to his bio on ESPN, he is from London, Ontario, Canada. John earned his Bachelor of Arts degree in history/political science from the University of Toronto in 1989. He then attended Indiana University and received his master’s degree in journalism.

What is John Barr’s net worth?

While Barr’s net worth has not been disclosed, it is estimated to be over $1 million. He joined ESPN as an Atlanta-based reporter in June 2003. Currently, he is based in Philadelphia and a part of ESPN’s Enterprise Unit.

Prior to joining ESPN, John ran his own production company for a year through which he produced and reported shows and segments for The National Geographic Channel and Court TV.

Additionally, Barr served as a reporter for KSTP-TV in Minneapolis–Saint Paul, WBFF-TV in Baltimore, WHTM-TV in Harrisburg, Pennsylvania, WTHI-TV in Terre Haute, Indiana, TV-43 in Hopkinsville, Kentucky, and WFIU-FM in Bloomington, Indiana.

Barr has enjoyed a low-key lifestyle and prefers to keep his personal life private. While he is married, no details of his wife is available. 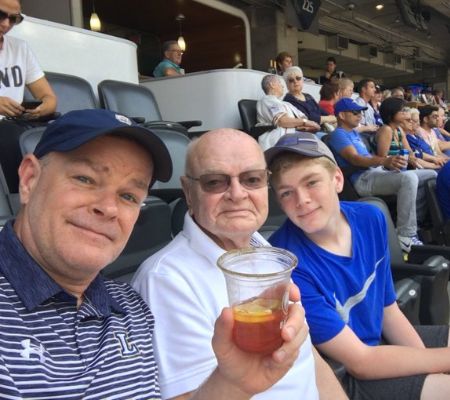 The Ontario native occasionally shares pictures along with his son and family on Twitter. Barr joined Twitter in October 2013 and has over 4k followers. His Twitter handle is @JohnBarrESPN.