Who is Jon Barry? Age, Height, Bio, Net Worth, & Relationships 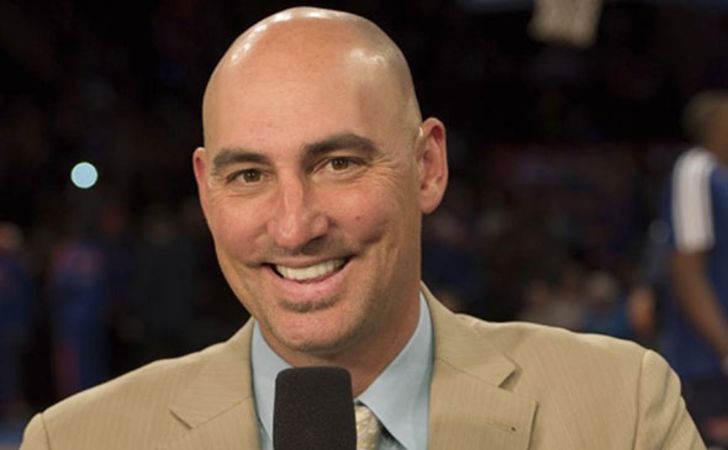 How old is Jon Barry?

Barry was born in California to Rick Barry and Pam Connolly. His father, Rick, a retired professional basketball player, became named as one of the 50 Greatest Players in history by the NBA in 1996. From his paternal side, Jon is of Irish, English, French, and Lithuanian descent.

What is Jon Barry’s net worth?

Jon Barry has a net worth of $2 million, as per various online sources. He joined ESPN as a game and studio analyst in 2006. As of now, he serves as a lead game analyst for ESPN Radio’s NBA broadcasts. Additionally, he is also an analyst in ESPN game telecasts.

A 14-year NBA veteran, Barry has played for several teams throughout his career, including the Milwaukee Bucks, Atlanta Hawks, Los Angeles Lakers, Golden State Warriors, Sacramento Kings, Detroit Pistons, and Houston Rockets. His release from the Rockets on March 1, 2006, marked the end of his NBA playing career.

Barry has kept his romantic life under wraps. For this reason, nothing much is known about his past and current relationship status. 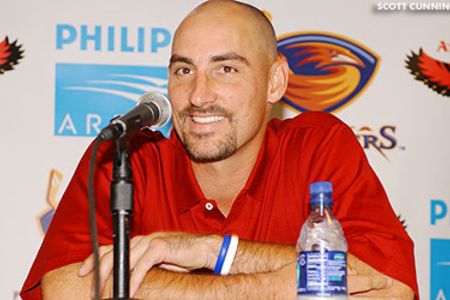 Meanwhile, his younger brother, Brent, separated from his wife Erin Barry on January 5, 2011, after staying together for over a decade. They have joint custody of their two sons.