Who is Matt Barrie? Age, Bio, Net Worth, Wife, & Children 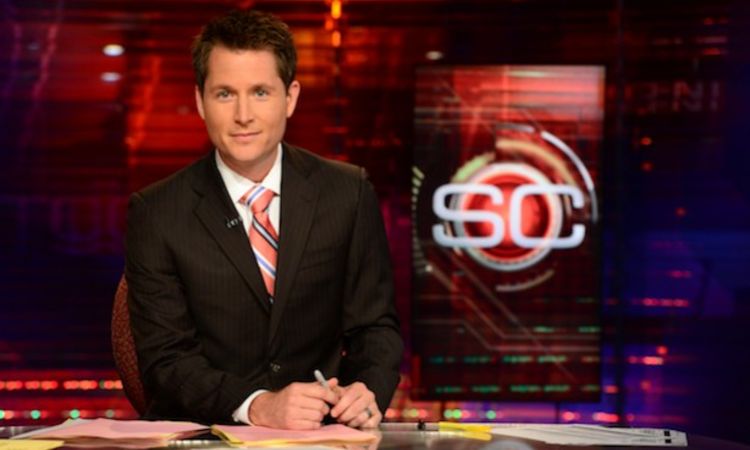 Matt Barrie is an Emmy-winning television reporter and correspondent. He currently serves as a sportscaster for ESPN’s SportsCenter and hosts various editions of SportsCenter.

He graduated from Arizona State University’s Walter Cronkite School of Journalism and Mass Communication with a bachelor’s degree in Broadcast Journalism. He was inducted into ASU’s Alumni Hall of Fame in 2020.

What is Matt Barrie’s net worth?

While Barrie’s net worth has not been disclosed, it is estimated to be at $500,000. He joined ESPN in March 2013 and currently a sportscaster for ESPN’s SportsCenter.

He frequently appears as a co-anchor alongside Elle Duncan. Moreover, he also hosts SportsCenter on the Road from the various locations, including college campuses on football season Saturday mornings.

Since 2019, Barrie has assumed the position of studio host for college football Saturdays. Additionally, he also co-hosts ESPN golf podcast called Matty and the Caddie with ESPN.com’s Michael Collins

Before joining ESPN, he served as an anchor/reporter at KXAS, NBC5 in Dallas from 2008 to 2013. Further, Matt has received numerous accolades in his career, including the 2010 national and regional RTDNA Edward R. Murrow Award and five Lonestar Emmy Awards.

Matt is married to Ashley Monts Barrie since June 26, 2010. As per some online sources, Ashley works aa crime reporter. As of now, the couple has no children. 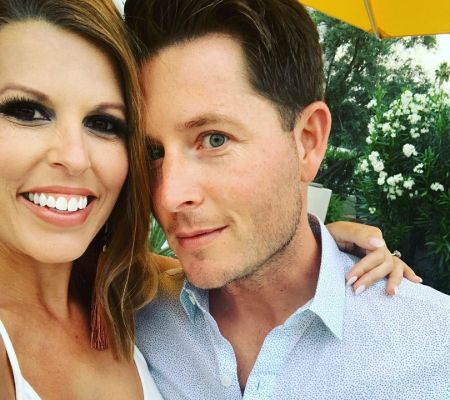 The Arizona native is active on Instagram, where he currently has 5k followers. You can follow him on Insta at @mattbarrieespn to be up-to-date with his professional and personal life.