Who is Dave Holmgren’s Wife? Does he have any Kids? 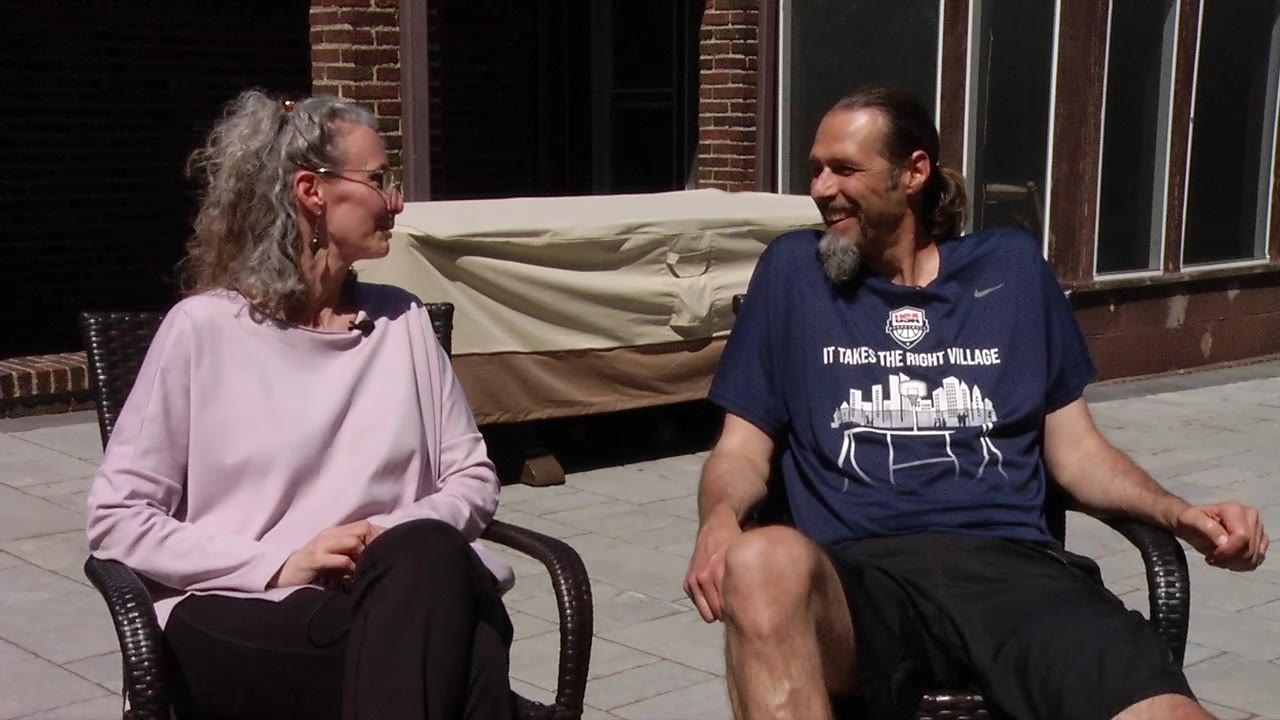 Dave Holmgren, a former college basketball player, has been on the headlines quite often after his son Chet Holmgren was picked 2nd overall in the 2022 NBA Draft.

The father of three including the infamous Chet Holmgren, Dave’s marital life and wife is a subject of curiosity among the people. So, who is he married to?

Who is Dave Holmgren’s Wife?

The University of Minnesota alum and his wife Sarah Holmgren born Sarah Harris got married in the 1990s after their college. They probably met in high school.

His wife Sarah is a chief operating officer of the Minneapolis Downtown Improvement District (DID). Likewise, she is also a board member of the Ordway Center for the Performing Arts and the Walking Minneapolis Foundation, of which she is also a founder.

Dave and Sarah are the parents of three children, two sons including Chet Holmgren and a daughter. All three kids are of similar age and don’t have a much age gap.

Know about their Son Chet Holmgren

Dave and Sarah’s son Chet Holmgren is a promising basketball player. He was picked 2nd overall in the 2022 NBA Draft by the Oklahoma City Thunder of the National Basketball Association (NBA).

Chet was first trained basketball by his father.

He played college basketball for Gonzaga University’s for the Gonzaga Bulldogs. He attended school at Minnehaha Academy in Minneapolis.

Holmgren Jr. has even represented the United States at the 2021 FIBA Under-19 Basketball World Cup and won the gold medal. Moreover, he was awarded the MVP.

Dave’s son was drafted by the Thunder and signed a rookie level contract with the team. His deal includes a 2 years guaranteed with $20 Milllion.