Rise And Fall Of Mossimo Giannulli: What Actually Happened? 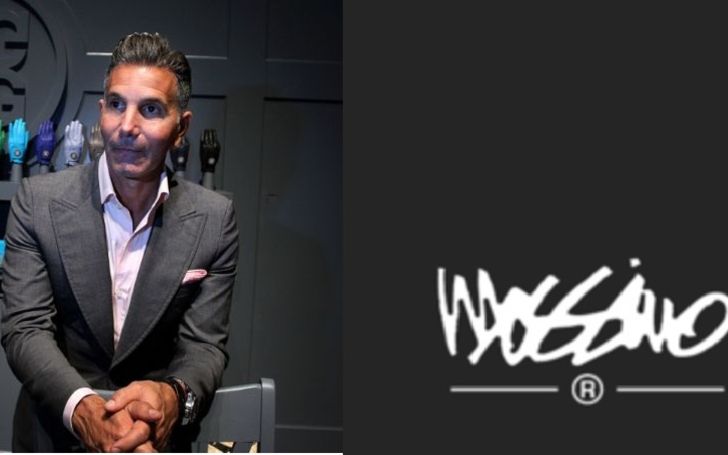 Once the empire of mid-range fashion trends, Mossimo has taken a huge hit after its failed transition and the college admissions scandal has made the brand a thing of the past. Even shopping-chains like Target have withdrawn their affiliation to the brand.

Giannulli and his wife Lori Loughlin plead guilty to the charges of conspiracy and mail fraud in federal court on May 22, after they were accused of bribibg college officials $500,000 to get their daughters admitted.

The scandal adversely impacted Mossimo as a brand; read about its former glory and subsequent downfall below.

Mossimo was started by Mossimo Giannulli after dropping out of college. The brand was initially a streetwear/beachwear brand that was bought by people all over Southern California. He established the brand in 1986 with a $100,000 loan from his father.

Then, during the first year, he amassed more than $1 million in the first year of its establishment. By this time, the company had become hugely trending. Slowly, it took over the fashion scene in Southern California.

His brand had become synonymous with beachwear and streetwear. The business earned more than $4 million in just its second year.

Giannulli was trying to diversify the brand and in 1991, the brand expanded. Sweatshirts, knits, and sweaters were included in the fashion line.

It continued this trend and eight years of its establishment, the brand was a multimillion-dollar company that included tailored suits for men and women.

In fact, according to a report from the LA Times, the company had become a $72-million annual venture by 1995.

Then the next year the company went public and offered stocks at $50 per share. Then, the company tried to transition into a top-tier brand like Calvin Klein, Chanel, Tommy Hilfiger, etc. In doing so, the target market of the brand who were buying casualwear was confused.

The initial appeal of the brand as a streetwear and the core market of the brand was no longer their highest buyer.

Due to the failure of the transition, the stock prices plummeted from $50 to $4.75 per share. The company also disclosed that it earned a profit of $12.6-million in 1996.

After the transition, Mossimo reported that it lost $18.7 million in 1997.

Mossimo’s losses were increasing and they had to find a new strategy, Giannulli and the company struck a deal with Target in March 2000. The brand would become Target’s in-house brand.

The shopping chain closed the deal for $27.8 million and Giannulli personally earned $8.5 million in the first year of the 3-year agreement.

In 2019, due to Giannulli and his wife’s college admissions bribery scandal, Target distanced itself from the brand stating that they had not worked with them for over 10 years.

Mossimo Giannulli’s company was acquired by Iconix Brand Group in 2006.