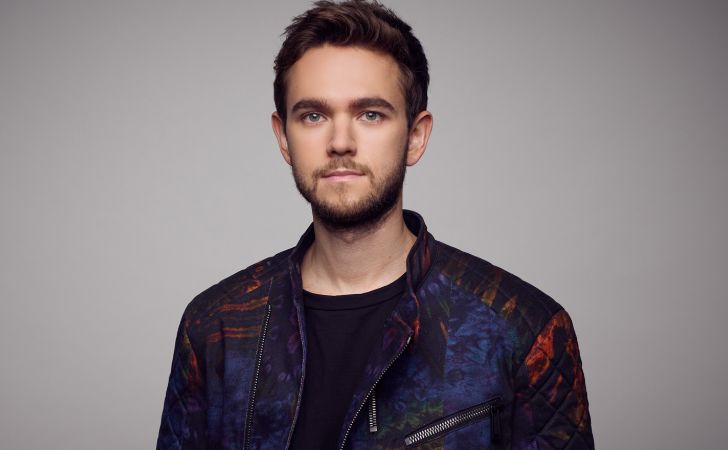 Zedd has a net worth of $45 million as of 2020. The Grammy-winning DJ is also a record producer and songwriter. Besides, he has collaborated with several well-known pop stars like Ariana Grande, Selena Gomez, and Katy Perry.

His remix of Lady Gaga’s “Born This Way” appeared on the special edition of Gaga’s third studio album, Born This Way. After this major breakthrough, Zedd went on to release his own singles as “Slam the Door” and “Shotgun” with OWSLA before releasing his debut album in 2013.

In 2012, Zedd released his debut studio album, Clarity. Its third single “Clarity” featuring British singer-songwriter Foxes came out a year later and charted in the top 10 of Billboard Hot 100. It also became the most played song on American radio, ultimately securing him a Grammy and has come to be his most successful track to date. Moreover, the album sold over 2 million copies and subsequently was certified platinum. 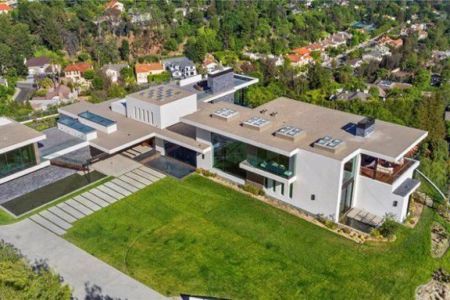 His family moved to Dansenberg, Kaiserslautern, Germany when he was three years old and he spent his early years in Germany. Zedd’s father, Igor Zaslavski, is a guitarist and schoolteacher. On the other hand, his mother is a piano teacher.

Anton has an older brother, Arkadi, and a younger half brother, Daniel. The 31-year-old is also a classically trained musician. He started playing piano when he was four years old and drums at the age of 12.

Is Zedd dating someone?

The Russian-born German DJ prefers keeping his romantic life under wraps, all thanks to his short-lived romance with singer Selena Gomez back in 2015. 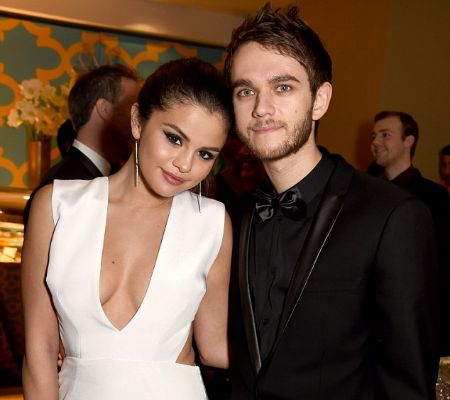 “Reporters were calling my parents. People were hacking my friends’ phones. I was pissed. I kind of knew what I was getting myself into; she is one of the most talked-about people in the world, but I had no idea how much that would change my life.” he told Billboard in 2017.

The 31-year-old has remained totally tight-lipped about his love life since then. While he was rumored to have dated Vampire Diaries actress Nina Dobrev after separating from Gomez, neither have commented on these dating rumors.