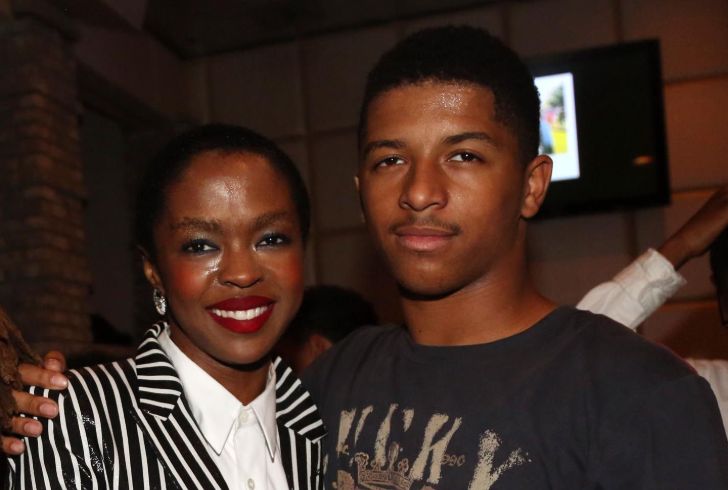 Zion David Marley is the eldest son of Grammy-winning singer-songwriter Lauryn Hill and Jamaican entrepreneur and former athlete, Rohan Marley. He is the grandson of the reggae and cultural icon Bob Marley.

Lauryn first rose to stardom as the vocalist of the hip-hop group Fugees. The group’s second album, The Score, became a multi-platinum and Grammy-winning success. After the disbanding, Hill went on to enjoy a successful solo career.

What is Zion David Marley doing now? Is he married? Who is his current partner? Does he have any children?

How old is Zion David Marley? (Grandson of Bob Marley)

Zion David Marley is currently 25 years old. He was born on August 3, 1997, which makes his zodiac sign, Leo.

Marley is the son of Lauryn Hill and Rohan Marley. He is of American nationality and belongs to the Afro-American ethnicity.

His father Rohan is the son of Jamaican singer-songwriter, Bob Marley and Janet Hunt, who are Zion David’s paternal grandparents.

He was raised alongside four siblings and he is the eldest among his siblings.

Zion is the oldest child of Lauryn Hill and her former long-term partner Rohan Marley. His mother Lauryn is a singer and songwriter while his father Rohan is a businessman.

His dad Rohan Anthony Marley, born on 19 May 1972, formerly played professional football in Canadian Football League with the Ottawa Rough Riders. Earlier, he played as a linebacker for the university of Miami football team.

The son of Bob Marley, Rohan is a businessman and owns Marley Coffee, an organic coffee plantation.

Lauryn and Rohan met in the summer of 1996 and subsequently began dating. They soon began living together without marriage and welcomed their first child Zion in 1997. Zion grew up in Hill’s childhood house in South Orange, New Jersey. 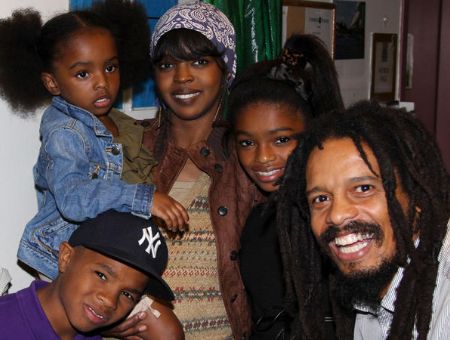 Zion David Marley with his parents and siblings

His parents were together for 13 years but never married. The parents of 5 separated in 2009 and Marley was granted temporary custody of the children.

Who are Zion David Marley’s Siblings?

Zion has four siblings; two sisters and two brothers. His sisters are Selah Louise Marley, born on November 12, 1998, and Sarah Marley, born in 2008.

Welcomed First Child at 19; Who is his Baby Mama?

Lauryn Hill, who penned the single, “To Zion,” for then two-year-old Zion, became a grandmother at the age of 41 in 2017.

Zion welcomed his first child, a son, Zephaniah Nesta Marley, with his girlfriend, on February 19, 2017. His father, Rohan, shared the news on his Twitter with pictures of him and Zion holding the baby. 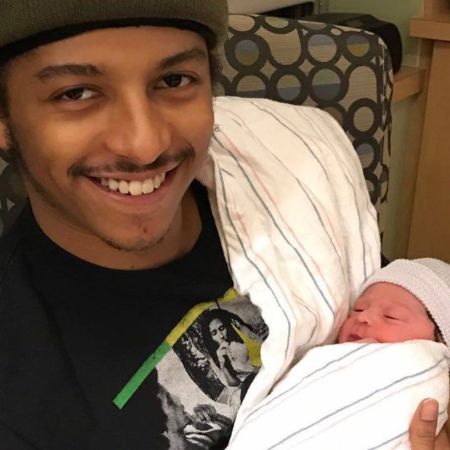 Zion David Marley with his son

His father also thanked Zion’s girlfriend by sharing her photo with the caption,

“Another super strong woman in my life right here! Zephaniah’s mother. Thank you for bearing him and putting up w everything I put you thru.. idk how you do it, but you deserve all the love and all the respect.. you are a WARRIOR bringing in little Zeph Curry.” 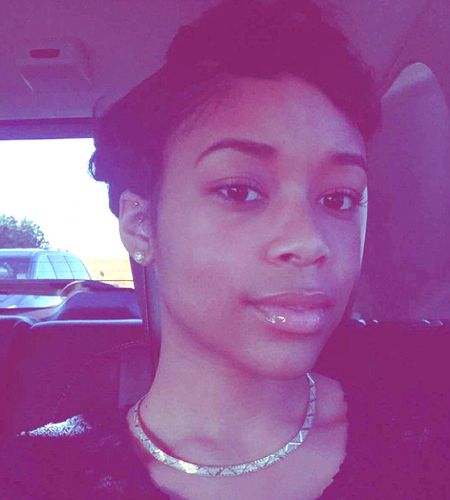 He became the father of his second child daughter Azariah Genesis Marley in March 2021.

The mother of Zion’s children is reported to be a girl named Tania, however, there are no details about her.

Earlier in 2015, Zion attended the high school prom with his partner Kristen Richardson. He wore an off-white suit, blue shirt and blue loafers and attended the prom on his Rolls Royce.

We are still not sure about Zion’s profession but we believe he is taking care of his father’s business Marley Coffee.

He might take over the family business someday but for now, he is just looking after it.

He lives a very low-profile life and is not active on social media.

Net Worth of Zion David Marley

While Zion Marley has not revealed his net worth, as per various online sources, it is estimated to be around $1 million.

His father is the co-founder of Marley Coffee, an organic coffee plantation and farming business that runs on a 52-acre estate in Portland Parish. 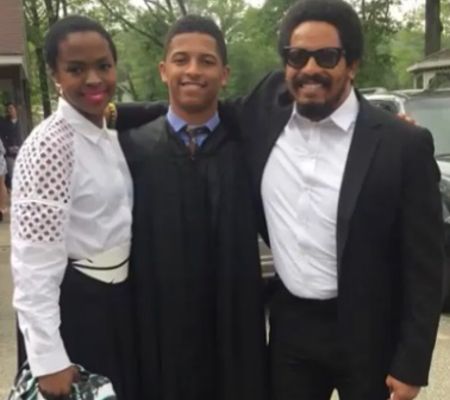 On the other hand, Lauryn Hill’s net worth is estimated at $8 million. In her heyday, she reportedly earned $25 million from album sales, merchandise, and tours.

In 2013, Hill served three-month prison after pleading guilty to tax evasion charges a year earlier. She had failed to pay over $1 million in taxes between 2005-2007.

Despite being born to popular parents, Zion lives a private life and is not active on social media. However, he frequently appears on his parents’ Instagram posts.

Zon’z father is a popular Instagram personality with more than 490k followers on Instagram where he is available with the handle @romarley.

Likewise, his mother is a popular musician. She is on Instagram as @mslaurynhill and has 765k followers.

What’s his height and weight?

The exact height of the celebrity son is not known but is expected to be around 5 feet 7 inches tall. He weighs around 65 kg.