Who Is Usman Ally? Bio, Net Worth, Career, Wife, Children 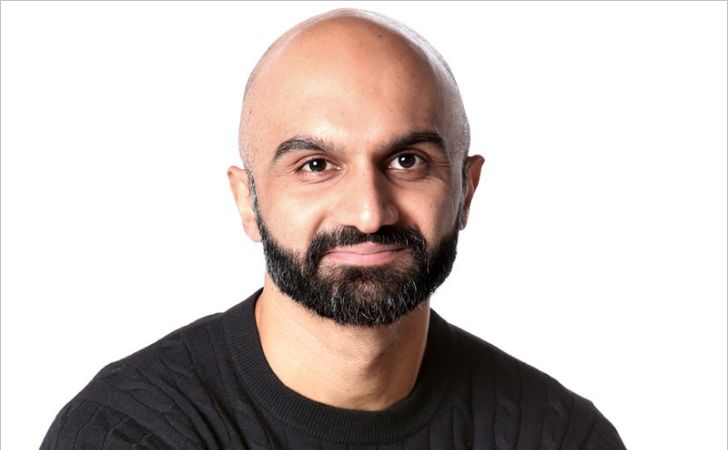 Widely known for playing Fernald the Hook-Handed Man in black comedy-drama A Series of Unfortunate Events, Usman Ally is a Pakistani-American actor. He is also popular for Star Trek Into Darkness, Madam Secretary, Nobodies, Suits, and others.

Usman Ally was born on 27th August 1982 in Swaziland to Pakistani parents. He holds dual (American and Pakistani) nationality and has Asian ethnic descent.

He earned his Bachelor in Art from Lewis & Clark College. Ally earned his Master of Fine Arts in acting from the University of Florida.

Ally began his career following his graduation from the University. In the initial stage of his career, he appeared in minor roles in films and television series like The Group, Chicago Overcoat, The Chicago Code, Boss, Mind Games, and many more.

In 2014, he joined the cast of Madam Secretary as Zahed Javani alongside Tim Daly, Patina Miller, Tea Leoni, and Geoffrey Arend. He appeared in the show until 2015.

Usman grabbed both media and public attention with his role as Fernald the Hook-Handed Man in the black comedy-drama web television entitled A Series of Unfortunate Events. He starred in a total of 22 episodes from 2017 to 2019.

Some of Usman’s notable series are Suits, Mike Tyson Mysteries, Lifeline, Curb Your Enthusiasm, Better Things, and On Becoming a God in Central Florida.

Recently in 2020, he portrayed Captain Hazara in the military comedy-drama 68 Whiskey and Crisis Mike in the horror-thriller film The Hunt.

According to various sources, Ally is estimated to own net worth in between $500k to $1 million as of mid-2020. However, he has not revealed his exact earnings and asset details.

The average salary of an actor in the United States ranges from $52,000 to $67,000 per year. Ally surely earns around or above the average pay range.

Who Is Ally Married To?

The 38-year-old actor is married to a woman named Malena Mai who is a coach and a motivational speaker.