Who is Glenn Plummer? Bio, Movies, Net Worth, Wife, & Children 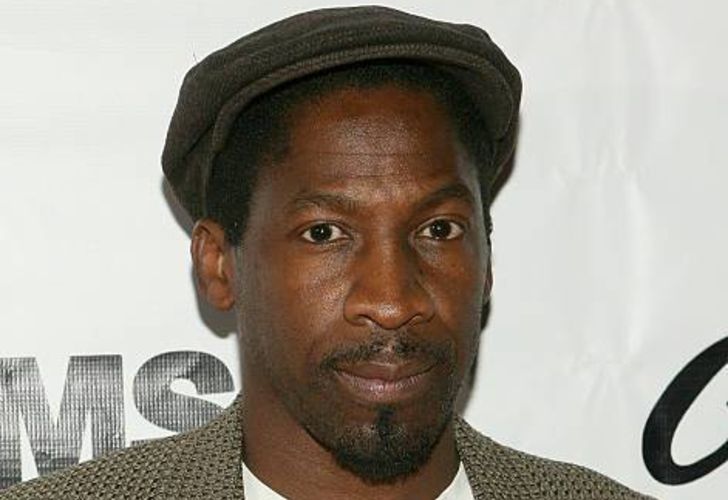 Glenn Plummer is an American film and television actor. In his over three-decade-long career, he has appeared in numerous movies and shows as Dennis Hopper’s Colors, Saw II, Gifted, Lawless, Suits, and recently, 9-1-1.

Plummer was born on 18th August 1961, in Richmond, California, as Glenn E. Plummer, which makes him 58 years old as of now.

Talking about his height, he is 5 ft and 7½ in (1.71 m) tall. However, no information is available about his parents, siblings, and educational background.

What is Glenn Plummer’s net worth?

Since then, he has appeared in main and supporting roles in numerous films and television shows. The 58-year-old has starred in feature films as Dennis Hopper’s 1988 box office hit Colors, Menace II Society, Gifted, Saw II, Showgirls, The Salton Sea, Poolhall Junkies, and Pastime.

Plummer’s portrayal of the character “Bobby Johnson” in 1992 crime-drama film South Central is considered one of his most memorable performances. Glenn has also appeared in television movies and shows like The Women of Brewster Place, Heat Wave, The Corner, Dexter, Sons of Anarchy, and Shameless.

Who is Glenn Plummer married to?

Plummer married DeMonica Santiago, one of the members of the 1980s pop/R&B group, The Good Girls, on April 5, 2000. Together, they have two daughters. 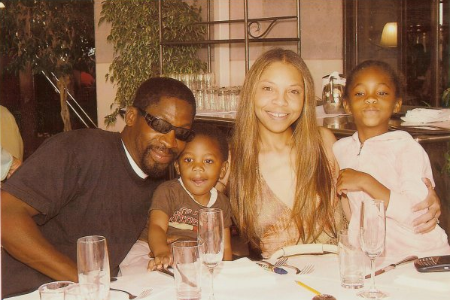 After staying together for more than a decade, DeMonica filed for divorce in L.A. County Superior Court in 2013. Their divorce was finalized in 2014.