Who is Topher Grace? Age, Height, Career, Wife, Net Worth 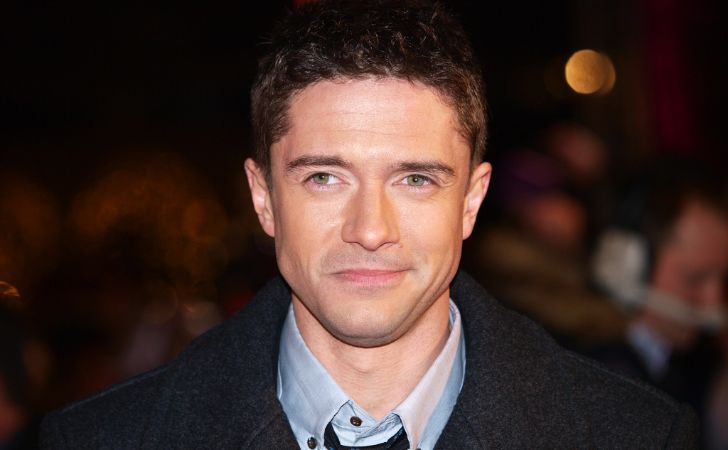 Christopher John Topher Grace, commonly known as Topher Grace, is an American actor. He is best known for his performance as Eric Forman in the Fox sitcom That ’70s Show. Moreover, Grace has appeared on notable movies, including Spider-Man 3, Interstellar, Valentine’s Day, and Predators. Let’s discuss more about his early life, career, net worth in the article. 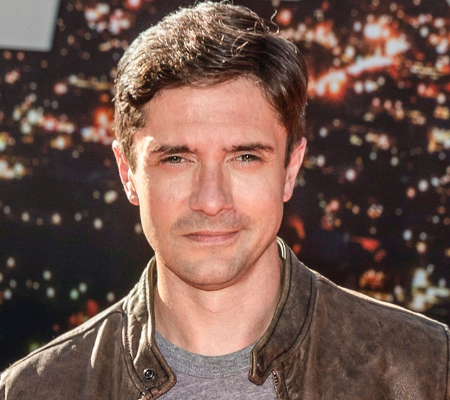 A fun fact- he shares exact birth year and date with Fast and the Furious actress Michelle Rodriguez. Topher’s zodiac sign is Gemini. Talking about his height, he is 5 feet and 10¾ inches (1.8 m) tall.

Topher grew up in Darien, Connecticut, with his family despite being born in New York. His mother, Pat, worked as a receptionist at the New Canaan Country School in New Canaan, Connecticut. She is of Irish descent.

On the other hand, his father, John Grace, is a former executive director of Interbrand and worked as a chief executive at Brand Taxi in Stamford, Connecticut. Topher has a younger sister, Jenny.
His paternal grandfather, Walter Kenneth Grace, was from Oklahoma, and his paternal grandmother, Muriel Cecile Hess, came from an upper-class German Jewish family. 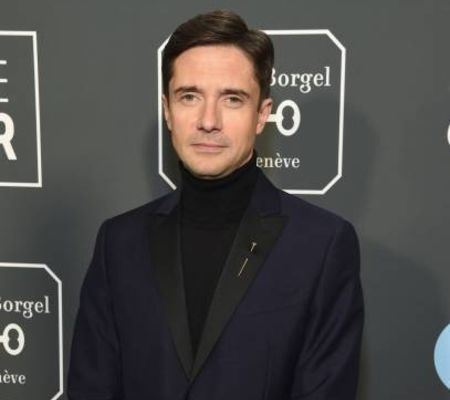 Grace began his acting career with musicals as ‘Joseph and the Amazing Technicolor Dreamcoat’ and ‘The Pirates of Penzance’ while he was in a boarding school in New Hampshire.

He attended Brewster Academy in Wolfeboro, New Hampshire then later joined the University of Southern California. However, he dropped out of USC one year later after landing the role of Eric Forman in That ’70s Show at the age of 20.

Topher Grace’s net worth is estimated at $10 million as of 2020. He has amassed the fortune from his sucessful two-decade-long acting career.

Moreover, he has appeared on numerous commercially successful movies and popular television shows. His 2003 film Mona Lisa Smile brought in $141 million against a budget of $72 million.

In 2007, Topher played as Eddie Brock / Venom in the third installment of Spider-Man trilogy. It grossed $895 million worldwide, becoming the third-highest-grossing film of the year.

After two years they bought $2.975-million ranch in La Cañada Flintridge which featured a pool and a sauna. 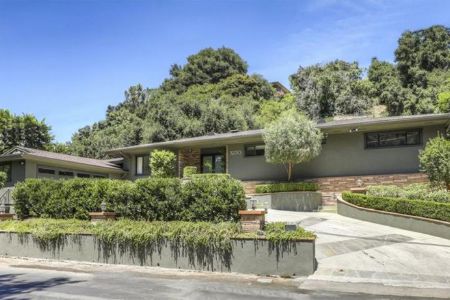 The 41-year-old sold his home in Studio City, California, in January 2020 for $2.45 million. Just a month after putting the Studio City residence up for sale, Grace bought a classic 1940s traditional home in L.A.’s La Cañada Flintridge for $2.975 million.

Topher Grace is married to actress and model Ashley Hinshaw since May 29, 2016. Their wedding ceremony took place in the Santa Barbara area of California, attended by close friends and relatives.

Hinshaw and Grace began dating in early 2014 and got engaged a year later, in January 2015. Their first child, daughter, Mabel Jane Grace, was born on November 1, 2017. 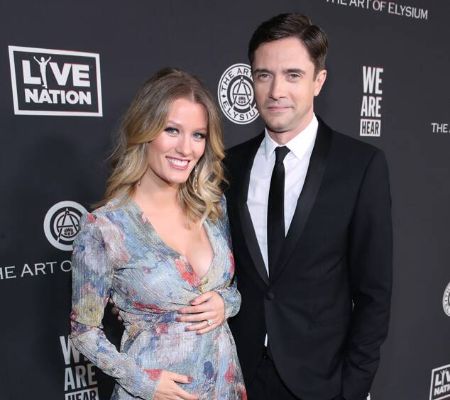 As of now, the couple is expecting their second child. Topher shared the news while both attended the Art Of Elysium’s 13th Annual celebration in January 2020. As a matter of fact, Topher is the godfather of Kyle Newman and Jaime King‘s 6-year-old son, James Knight Newman.