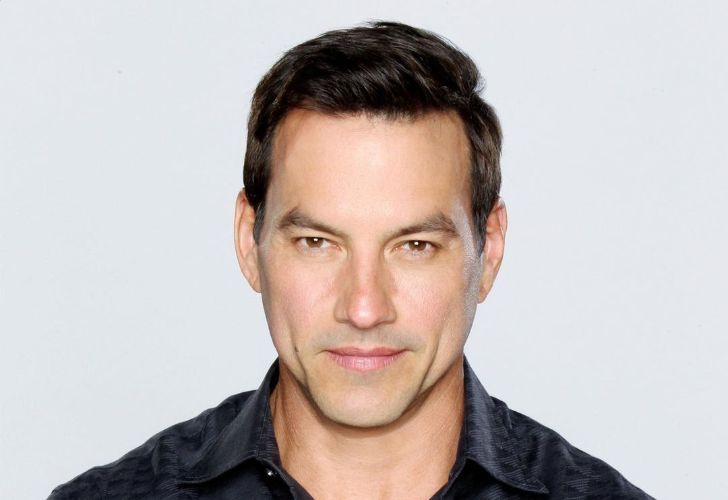 Tyler Christopher is an American actor. He is best known for his roles as Nikolas Cassadine and Connor Bishop on the ABC soap opera General Hospital.

How old is Tyler Christopher?

Christopher is 48 years old as of now. He was born on November 11, 1972, in Joliet, Illinois, USA, to parents Jim Baker and Jimi-Ann Baker. Talking about his height, he is 5 ft 10 in (1.78 m) tall. Tyler is the youngest of four children and has two older sisters and one older brother.

The 48-year-old is of Scottish, English, and German ancestry. While his family believed that they had Native American ancestry, DNA tests taken by his father and sister showed no Native American DNA. Christopher attended Ohio Wesleyan University for two years.

Who is he married to? Wife & Children

Christopher married his girlfriend of two years, Brienne Pedigo-Christopher, in an intimate ceremony on September 27, 2008. The two had announced their engagement in October 2006. Brienne is an auto racing pit reporter for ESPN and ESPN on ABC for NASCAR. 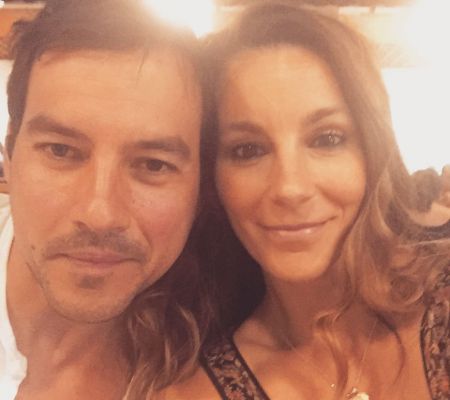 His first marriage was with Desperate Housewives actress Eva Longoria. They met on the set of the popular daytime soap opera, General Hospital, and tied the knot on January 20, 2002. But after just two years of marriage, the former couple announced their divorce and have not spoken publicly about their relationship to date.

Also Read: Who Is Tess Haubrich? Her Age, Height, Movies, Career & Net Worth

According to Celebrity Net Worth, Christopher has an estimated net worth of $7 million as of 2021. He gained wide recognition with his portrayal of Nikolas Cassadine and Connor Bishop on the ABC popular soap opera General Hospital from 1996 until 2016.

Tyler played the recurring role of Dan Whitehorse in the ABC teen drama series, The Lying Game, from 2011 to 2013. The 48-year-old also co-starred as Stefan DiMera in NBC daytime soap opera Days of Our Lives from 2017 to 2019. He had guest-appeared in the show back in 2001.