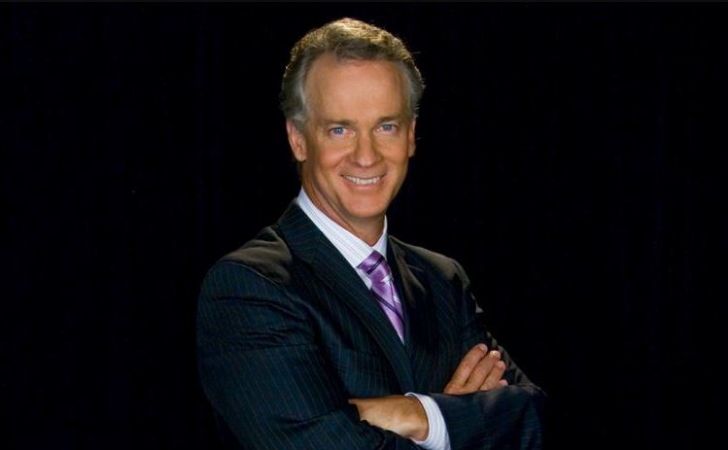 Trace was born on September 10, 1961, in San Diego, California, and is currently 60 years old. He spent his early years in the ski resort of Mammoth Lakes, California. There, he was the quarterback for the Mammoth Huskies football team. 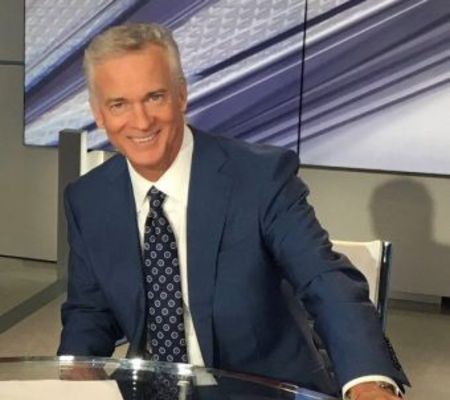 After graduating from high school in 1979, Gallagher earned a B.A. in business from the University of San Diego. In USD, he also played quarterback for the Torero football team.

How much is Trace Gallagher’s net worth?

Trace Gallagher has a net worth of over $1 million, according to online sources. Gallagher joined Fox News Channel as a correspondent in 1996 and currently serves as FNC’s chief breaking news correspondent. His salary for the role he serves is $200 thousand as of 2022.

He appeared as the co-anchor of FNC’s news and talk program, The Live Desk, from 2008 to 2010. He also served as a general assignment correspondent and a substitute anchor for Studio B and Fox Report.

Moreover, the 60-year-old has worked at Fox’s San Francisco, Chicago, and New York City bureaus. Before joining Fox News, Gallagher served as an anchor and reporter in television stations in Orlando, Arizona, Las Vegas, and Idaho.

Who is Trace Gallaghaer’s wife? 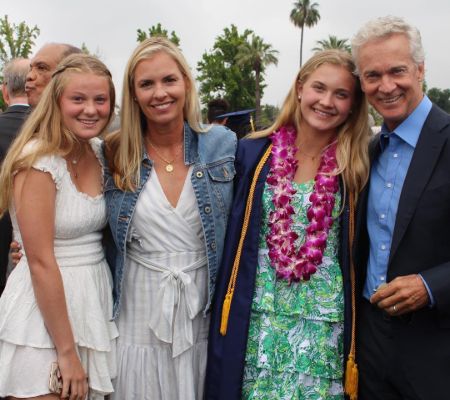 Trace Gallagher with his wife Tracy Holmes and their two daughters

In June 2019, the 60-year-old shared a photograph of daughter Evy’s graduation day on social media, expressing just how happy and proud he was in the caption.

Gallagher joined Fox News in 1996 and has been working for the network for more than 25 years now. He also worked as a co-anchor of The Live Desk which was replaced by America Live with Megyn Kelly in 2010.

Despite that, Trace is continuing to report on Fox programs and hasn’t planned on quitting the network.