Who is Timothy Hutton? Age, Height, Net Worth Wife, & Children 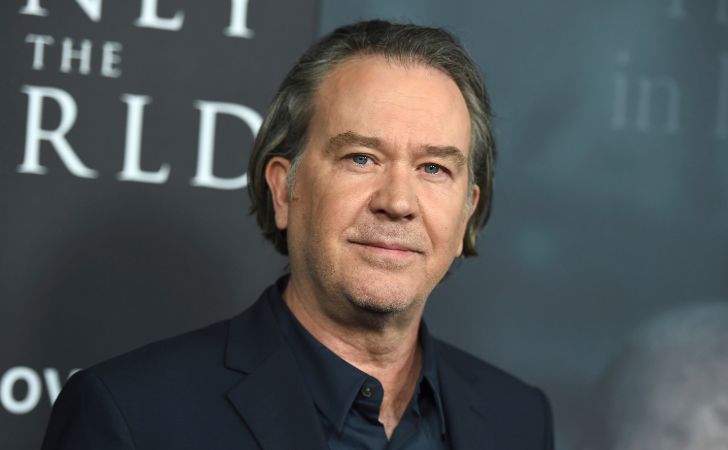 Timothy Hutton is an Academy-award winning American actor and director. He has appeared on numerous feature films and television shows, including his spectacular performance as Thad Beaumont/George Stark in Stephen King’s novel based horror film The Dark Half.

After his parents divorced when he was three years old, Timothy moved to Boston and then to Harwinton, Connecticut, with his mother and his older sister, Heidi. They later returned to California when Hutton was 12 years old.

Three years later, he moved to Los Angeles with his father. The 60-year-old attended Fairfax High School in Los Angeles, California. It is there where he realized that is true calling was acting after all. Both of his parents encouraged him to pursue full-time acting career.

What is Timothy Hutton’s net worth?

Hutton has a net worth of $12 million, as per Celebrity Net Worth. He started his career with roles in several television shows, most notably on the ABC’s television movie Friendly Fire. Moreover, he appeared in NBC television film The Best Place to Be before making two CBS made-for TV films: Young Love, First Love and Father Figure in 1980.

He went on to appear on several big-screen projects such as Taps, Iceman, Daniel, The Falcon and the Snowman, Everybody’s All-American, Made in Heaven, Q&A, Betrayed, and The Temp. In 1993, Hutton starred in horror film adaptation of Stephen King’s 1989 novel called The Dark Half.

Other notable movies and television credits of Timothy includes The General’s Daughter, Secret Window, The Killing Room, Broken Hill, Beautiful Boy, Louder Than Words, American Crime, Leverage, Jack Ryan, and Almost Family. In 2018, Hutton appeared as Hugh Crain in Netflix’s The Haunting of Hill House, for which he earned a Saturn Award nomination.

Who is Timothy Hutton’s wife?

Hutton married his first wife, actress Debra Winger, on March 16, 1986. They welcomed their son Emmanuel Noah Hutton, on April 29, 1987. Just two years after the birth of their son, Winger and Hutton ended their relationship. 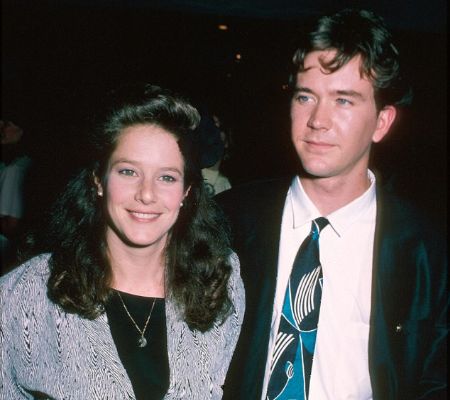 In 2015, Daily Mail reported that Hutton had started dating actress Caitlin Gerard after both met in Austin,Texas, while shooting for ABC’s American Crime. He briefly dated Demi Moore in 1983, Uma Thurman in 1995, and Angelina Jolie in 1997.