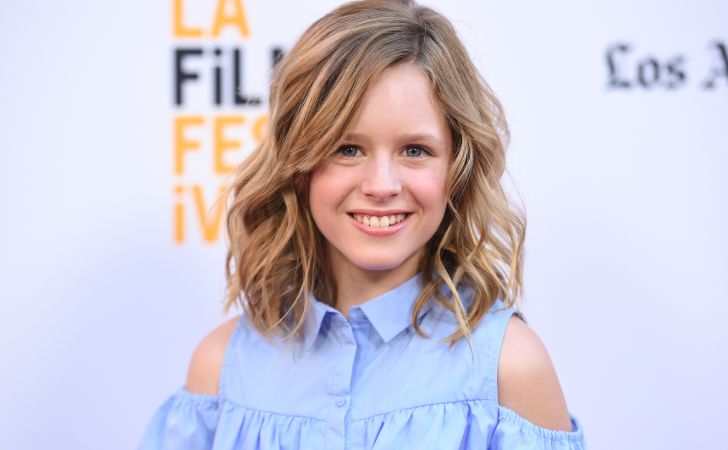 Lulu Wilson is an American child actress. She is perhaps best known for her role in the horror films Ouija: Origin of Evil and Annabelle: Creation. Lulu also apppeared in Netflix television series adaptation of The Haunting of Hill House.

She has two older sisters. Besides this, Lulu has not goen into details about her parents and education. Wilson has been acting since the age of three. Outside acting, the 15-year-old enjoys writing short stories and screenplays.

What is Lulu Wilson’s net worth?

Wilson’s net worth is estimated at $100,000 as of 2020. She started doing commercials and voice-over works from an early age. Lulu made her television debut with an episodic role in FX’s Louie.Two years later, she appeared on the television movie The Money.

The same year, Wilson played as Young Catherine Black in ABC’s psychological medical drama television series Black Box. The 15-year-old then appeared on the supernatural horror film Deliver Us from Evil, which grossed $87.9 million against a budget of $30 million.

Lulu starred in the CBS’s sitcom The Millers from 2014 to 2015. Following appearance in Inside Amy Schumer and Teachers, she played the role of Doris Zander in 2016 supernatural horror film Ouija: Origin of Evil. The movie was well-received by critics and grossed over $81 million on a $9 to $12 million budget.

Other notable films and television credits of Wilson include Doctor Strange, Annabelle: Creation, Ready Player One, Sharp Objects, The Haunting of Hill House, The Glorias, Star Trek: Picard, 50 States of Fright, Slumber, Gone Are the Days, Cop and a Half: New Recruit, and Becky.

Is Lulu Wilson dating someone?

Wilson doesn’t appear to be in a relationship as of now. She is only 15 years old and rather focused on her acting career and education. 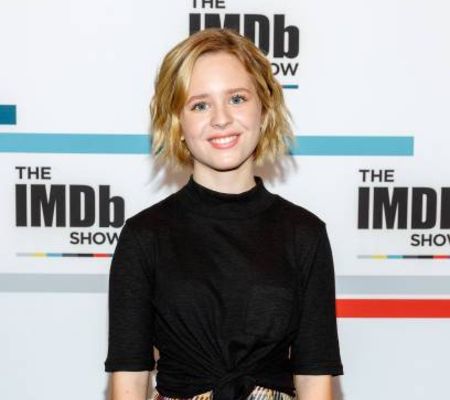 To fan’s delight, Wilson is active on Instagram; you can follow her at @luluswilson to stay-up-to-date with her professional and personal life. She currently has 115k followers on Instagram.