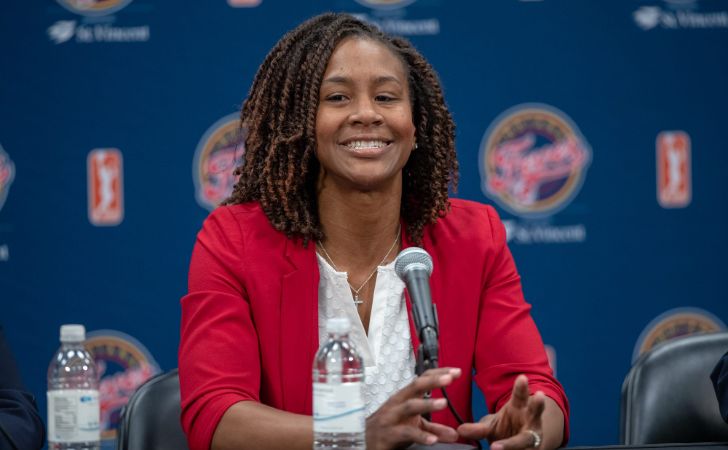 Tamika Catchings is a retired professional basketball player. She played for the Indiana Fever of the Women’s National Basketball Association (WNBA) for over a decade. In her career, Catchings has received numerous awards, including WNBA Most Valuable Player Award and WNBA Finals MVP Award.

How old is Tamika Catchings?

Tamika was born in New Jersey to Wanda Catchings and Harvey Catchings. Her father, Harvey, is a former NBA player. She has two brothers, Kenyon Catchings and Bryce Catchings, and two sisters, Tauja Catchings and Chrystie Catchings. The 41-year-old attended Adlai E. Stevenson in Lincolnshire, Illinois, and Duncanville High School in Duncanville, Texas, where she was named a WBCA All-American.

Tamika earned a bachelor’s degree in sport management with a minor in business from the University of Tennessee. There, she was honored with the Reynolds Society Achievement Award during her junior year. Catchings also received a master’s degree in sport studies.

Catchings has a net worth of $300,000 as per Celebrity Net Worth. Moreover, her salary per year is estimated at $100,000. The four-time Olympic Gold medalist begun her career in 1996 while still in high school. She competed on three junior teams before being called up to the USA National Team in 2002.

Catchings is married to Parnell Smith, a former basketball player at the University of Buffalo, since February 7, 2016. They first met in July 2014 through a mutual friend. 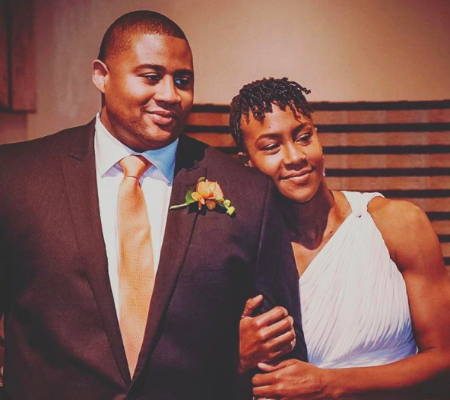 Tamika was born with a hearing disability and wore a hearing aid in her early years. In 2000, the 41-year-old was honored with the Reynolds Society Achievement Award by Massachusetts Eye and Ear Infirmary in Boston.