Who is Shelley Hennig? Age, Height, Net Worth, Boyfriend, & Instagram 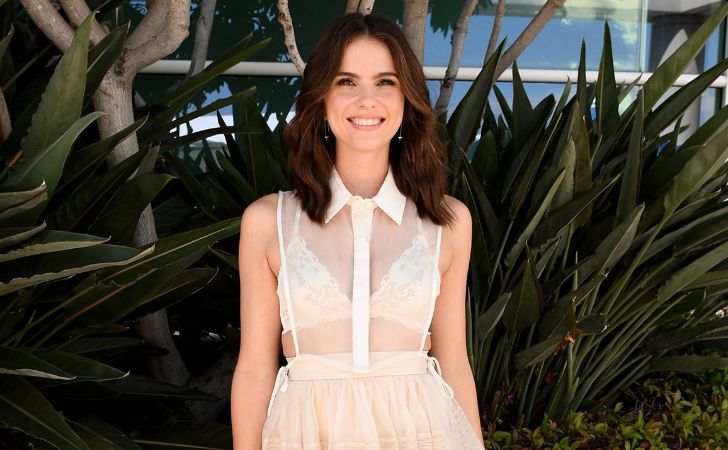 Shelley Hennig is an American actress and model who is best known for her role as Stephanie Johnson on Days of Our Lives and Malia Tate on the Teen Wolf.

The 33-year-old spent her early years in St. Rose, Louisiana before moving to Destrehan, Louisiana. Hennig’s father has German, Swiss-German, Scottish, and English ancestry and her mother is of Italian descent. She has has two older brothers.

Hennig’s older brother, Brad Joseph Hennig, died in a drunk-driving incident in Destrehan, Louisiana at the age of 18 on August 9, 2001. Since then, Shelley has become an advocate against underage drinking.

Hennig’s net worth is estimated at $1 million, as per Celebrity Net Worth. She started her professional acting acreer with a guest role in NBC soap opera Passions in 2004. However, Henning gained wide recognition after playing the role of Stephanie Johnson NBC’s Days of Our Lives in 2010.

For her role in the show, she earned two Daytime Emmy Award nominations for Outstanding Younger Actress in a Drama Series in 2010 and 2012. After departing from the show in 2011, the 33-year-old portrayed the major character Diana Meade in the The CW’s teen drama The Secret Circle for a year.

Her other notable credits include Unfriended, Ouija, About Scout, When We First Met, The After Party, Friend Me, Friends with Better Lives, Blue Bloods, and Justified. Shelley played the role of Malia Tate in MTV’s Teen Wolf, which appeared as a recurring character in third season and eventually became s series regular in latter seasons. Most recently, she guest appeared a Ramona in Hulu’s Dollface.

Hennig has not tied the knot as of now. According to Ranker, she dated her Days of Our Lives co-star Jay Kenneth Johnson from 2007 to 2012. 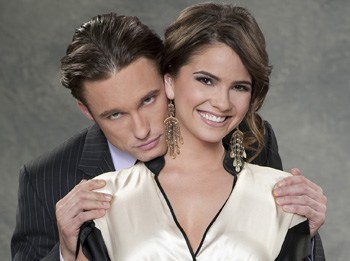 The 33-year-old was also rumored to have dated The Secret Circle co-star Thomas Dekker and actor Ben McKenzie; however, neither have confirmed the rumors.

One thought on “Who is Shelley Hennig? Age, Height, Net Worth, Boyfriend, & Instagram”