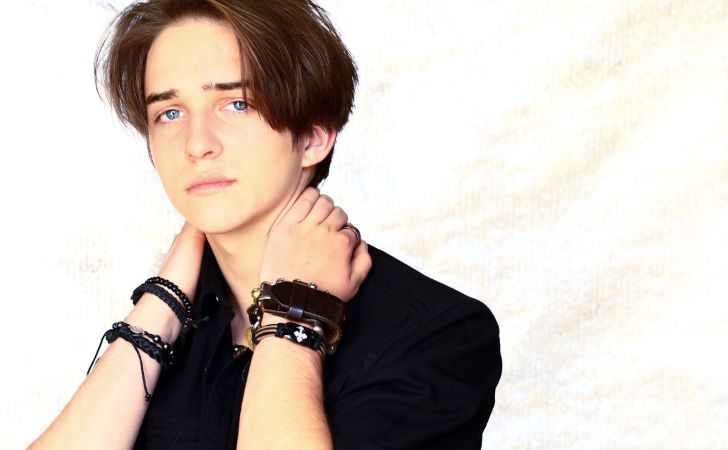 Michael Campion is an American actor who rose to prominence with his role as Jackson Fuller in the Netflix original series, Fuller House.

Michael’s love for acting started at his local community theater at the age of 6. He later moved to Orlando, Florida with his parents Sheila Campion and Greg Campion, where he frequently visits the local Theme Parks.

While Campion’s net worth has not been revealed yet, it is estimated to be at $200,000. He garnered wide recognition after landing in the role of Jackson Fuller, in Fuller House which is a sequel to the 1987–1995 television series Full House.

Netflix released the fourth season on December 14, 2018. The 18-year-old appeared as the mischievous teenage son of D.J. Tanner-Fuller. Previously, Campion worked with Billy Baldwin and Denise Richards on Christmas Trade. He has also starred in the feature films such as Robo-Dog and Robo-Dog: Airborne.

Additionally, Michael has appeared in numerous local and national commercials. He is active in theate works and has performed with Magic Curtain Productions in “The Wizard of Oz”, “The Little Mermaid”, and “Annie”,to name a few. Campion is also one of the newest Junior members at the world renowned “Magic Castle” in Hollywood, California, where he performs magic.

Is Michael Campion dating someone? His Girlfriend & Relationship Status

Campion started dating Elizabeth ‘Lizzie’ Mendoza in 2017. His girfriend, who is also known by the name Liz Mendoza, is an influencer and singer. The two however ended their relationship the following year. 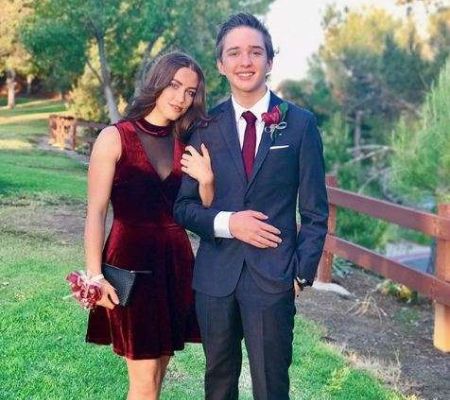 If you want to know more about his personal life and stay up-to-date with his upcoming projects, you can follow Campion on Instagram at @michaelcampion, where he currently has 665k followers.