Who is Darby Camp? Age, Parents, Bio, Net Worth, & Instagram 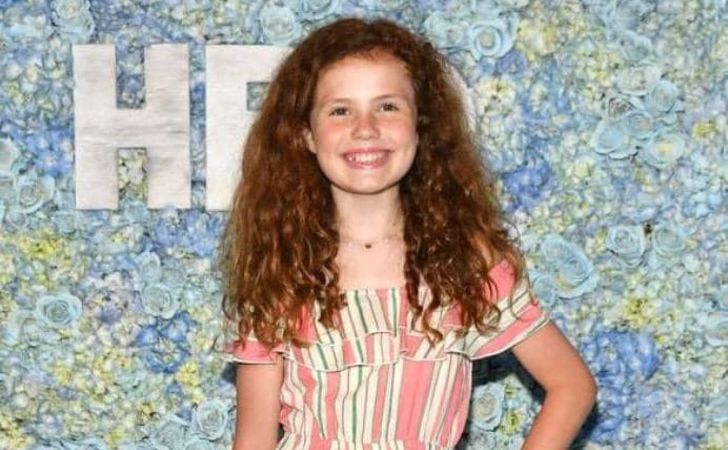 Darby Camp is an American child actress. She is best known for her performance in the Netflix ]film The Christmas Chronicles and the HBO television series Big Little Lies.

Camp is currently 13 years old. She was born on July 14, 2007, in Charlotte, North Carolina, USA, to Clark Camp and Lacy Camp. Her sister name is Ruthie Camp.

Darby’s mother Lacy received a BFA in college and is active in entertainment industry. In fact, she discovered Darby’s love for acting and asked her agent to book roles for her.

Camp’s net worth is estimated at $100,000, as per some online sources. According to Career Trend, the minimum salary of a child actor for an half-hour episodic television shows is $5,258 per week. Moreover, the SAG-AFTRA pay scale is between $1,166 and $3,403 weekly, so Darby’s earning could be in the similar range.

The 13-year-old started her career with a small role in the television show Door to Door in 2013. She then appeared as Daisy Bowen in Drop Dead Diva and as Sky in The Summers Sisters before making her movie debut with 2015 film Blue, where she played as Mattie Murphy.

From 2015 to 2017, Darby played the role of Young Patti Levin in HBO’s supernatural mystery drama The Leftovers. In 2017, she guest-appeared as Erin Miller in ABC’s Grey’s Anatomy. The same year, Camp landing on a recurring role of Chloe Adaline Mackenzie in HBO’s Big Little Lies. The 13-year-old co-starred as Frankie Hughes in 2018 family drama film Benji.

Her other notable roles include Kate Pierce in The Christmas Chronicles, Phoebe Evans in Dreamland, and Juliet in When We Last Spoke. Darby recently played the recurring role of Haley Smith in AMC’s NOS4A2. She will reprise her role of Kate Pierce in upcoming Christmas comedy sequel, The Christmas Chronicles 2. Camp will also appear as Emily Elizabeth in upcoming fantasy comedy film, Clifford the Big Red Dog.

Is Darby Camp dating someone?

Camp is not dating anyone as of now. She is too young to have a boyfriend and is rather focused on her work and education. “Learning from disappointment and keeping your courage is how it goes in acting; the cool thing is, there’s always another opportunity,” Darby said. 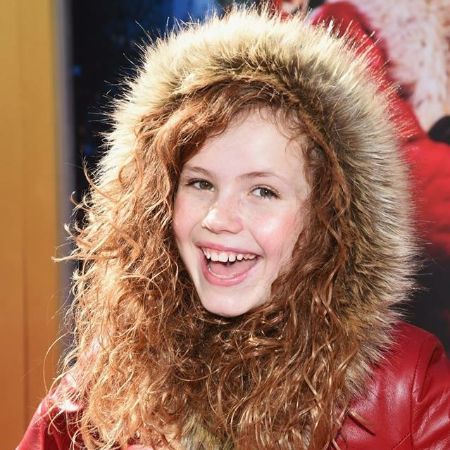 If you want to know more about her personal life and stay up-to-date with her upcoming projects, you can follow Camp on Instgram at @darbyecamp, where she currently has 32.3k followers.