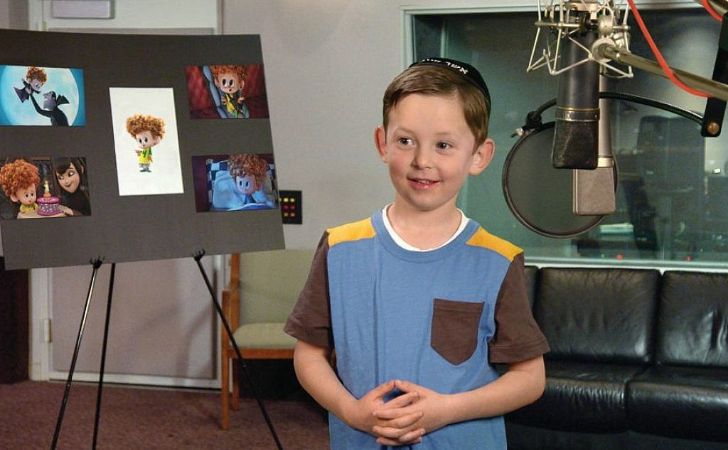 Asher Blinkoff is an American child actor and voice actor. He is best known for portraying the role of Dennis in the Hotel Transylvania film franchise.

Blinkoff is currently 11 years old. He was born on November 23, 2008, in Los Angeles, California, USA, to Marion Dana Goldenberg and Saul Blinkoff. His father, Saul, is a director, animator, and producer. Asher’s father has worked in animation for nearly two decades now, having started his career as an animator for the Walt Disney Studios.

Saul has since worked on hit films such as Pocahontas, The Hunchback of Notre Dame, Mulan, & Tarzan. Moreover, he recently directed the entire second season of Disney Junior’s hit series, Doc McStuffins. The 11-year-old has three siblings. His older sister, whose name is Meira Blinkoff, is also a voice actor.

Blinkoff net worth is estimated at $100,000 as of 2020. He started his career in 2012 with the short films Wake-up Call (For Him) and Wake-up Call (For Her). The following year, Asher appeared as Tony in the film Taking Flight before landing on the role of Dennis Dracula-Loughran in animated comedy film, Hotel Transylvania 2.

His character is seen as the dhampir son of Mavis Dracula and Jonathan “Johnny” Loughran, voiced by Selena Gomez and Andy Samberg. The film was commercially successful, grossing $474 million worldwide on a production budget of $80 million. Asher then voiced the character Minitars in South Korean-American animated film Bling in 2016.

He also lent his voice for an uncredited role “Piglet” in the animated musical comedy film, Sing, which grossed $634 million worldwide. The same year, Blinkoff voiced the role of a young wolf in the fantasy adventure film, The Jungle Book, which became critically acclaimed and commercially succcessful, earning over $966 million worldwide.

Is Asher Blinkoff dating someone? His Personal Life & Instagram

Blikoff is not dating anyone and has no girlfriend as of now. The 11-year-old is more focused on completing his high school and upcoming film projects. 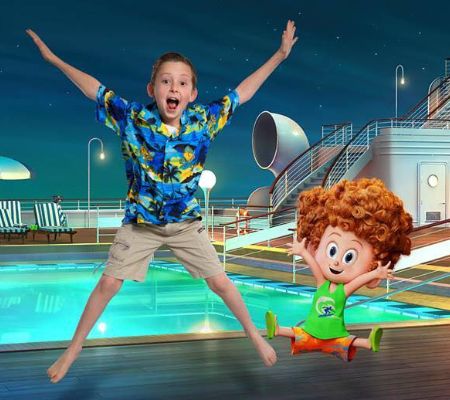 As of now, Asher doesn’t seem to be active on social media channels such as Instagram and Twitter. While there appears to be a Twitter account with the handle @AsherBlinkoff, it has not been verified and is most likely a fan-made account.