Who is Sara Carter? Bio, Career, Net Worth. Husband, & Children 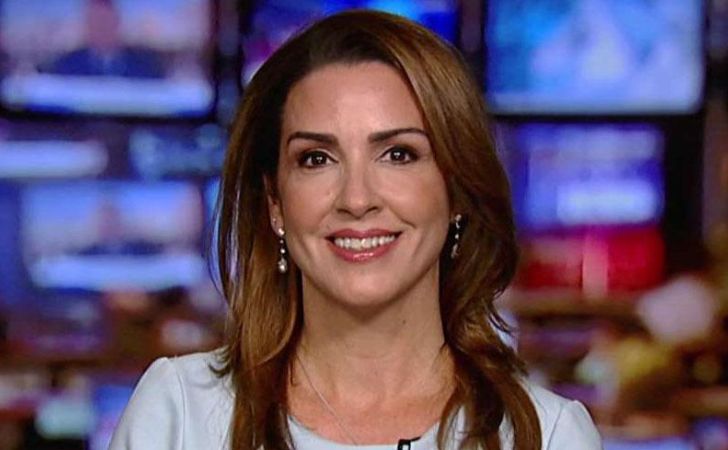 Quick Facts of Sara A. Carter

She previously worked as a senior national security correspondent for Circa News and has appeared on dozens of national news and radio shows. She has also guest-appeared on CNN, BBC International, and C-Span.

Sara’s mother is a Cuban immigrant, and her father was a Marine and war veteran. She spent her formative years in Saudi Arabia and has traveled throughout the Middle East, Africa, Europe, and Mexico. 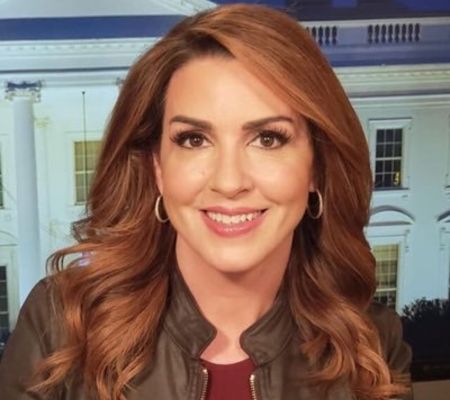 Talking about her education, Carter studied Journalism Communications at California State Polytechnic University-Pomona, located in Pomona, California. She is fluent in Spanish.

What is the net worth of Sara Carter?

Carter’s net worth is still under review. Nonetheless, she is estimated to have amassed a net wealth of over $500,000. 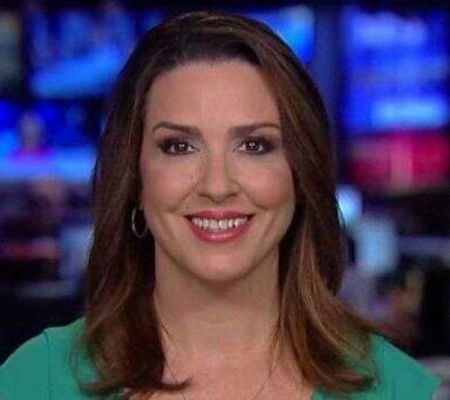 Before joining Fox News, Carter worked as a senior correspondent at Circa.com and as a senior investigative reporter for TheBlaze. She was also a weekly television host of TheBlaze’s docuseries, For the Record.

Additionally, Carter served as a national security correspondent for The Washington Examiner and The Washington Times and worked as a senior reporter for Los Angeles News Group. She currently hosts the hit podcast, The Sara Carter Show.

Carter is married to a war veteran, Marty Bailey. Marty served more than two decades in the U.S. Army and is a retired master sergeant.

He lost his vision after being wounded during a battle in Afghanistan in 2011. “He’s like our hero. He has never really ever complained. I never heard my husband say ‘Why me?’ and so the kids have gained strength through him,” Carter told Fox News.

The couple first met in Helmand, Afghanistan’s “most dangerous” province. They have been married for a decade and share six children. 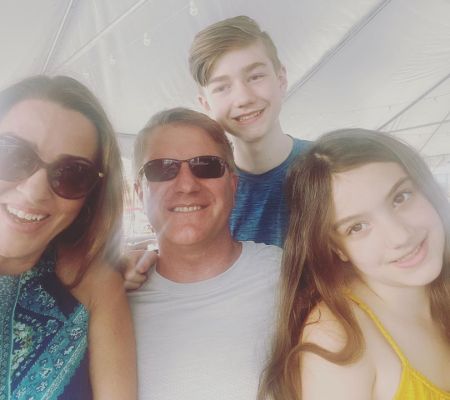 Among the six children, their daughter, Analiese, appeared on Fox & Friends’ Cooking with Friends, along with Carter in 2018. “We nick-named her “Demando Commando” because she’s like her dad and loves to be carried in a backpack,” Sarah wrote in her article.

Bailey currently works for the U.S. State Department and serves with the Task Force Dagger Foundation to help wounded warriors and their families. In 2019, he was honored at Yankee Stadium.