Who is Jon Decker? Age, Bio, Net Worth, Wife, & Children 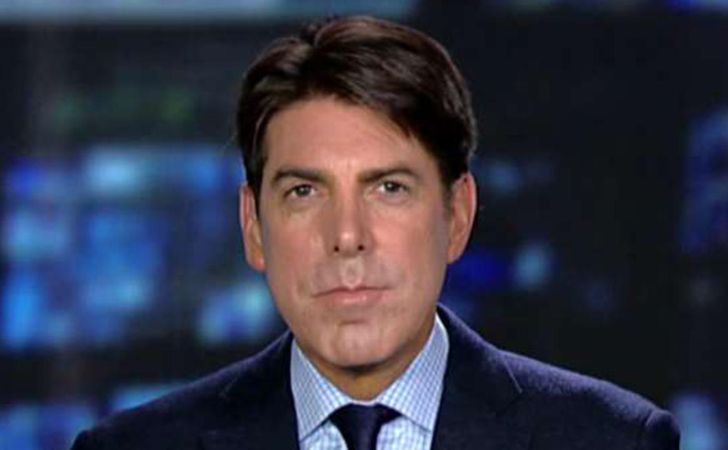 Jon Decker is a journalist and White House correspondent. He has served as a member of the White House press corps since 1995.

Decker earned his B.A. in Political Science with honors from the University of Pennsylvania and Juris Doctor from George Washington University Law School. The 53-year-old also studied international law at Sorbonne University in Paris, France.

As a matter of fact, he was simultaneously pursuing his master’s degree in International Relations at the University of Pennsylvania while working as an aide to U.S. Senator John Heinz.

Jon Decker’s net worth is still under review. Nevertheless, he is estimated to have amassed a net wealth of over $1 million from his career.

He became a full-time journalist in 1991 after the death of Senator Heinz. Decker hosted a politics-based program on Pennsylvania public radio and anchored local cut-ins for CNN Headline News. 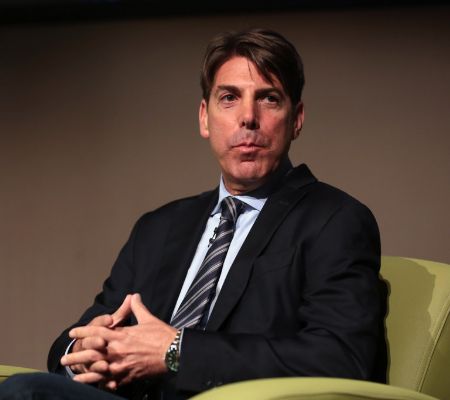 He also appeared as reporter and producer of PBS’s Nightly Business Report, covering the 1996 U.S. presidential election, the U.S. perspective on the handover of Hong Kong, and the government shutdown.

He served as a White House correspondent for Reuters Television and SiriusXM and joined Fox News Radio in December 2014. Moreover, Decker is also an Adjunct Professor of Journalism at Georgetown University and Lecturer in Law at UCLA.

While Jon Decker is married, the details about his wife and children are not known. As per some online sources, he is married to Caroline Decker, a Georgetown alumnus. 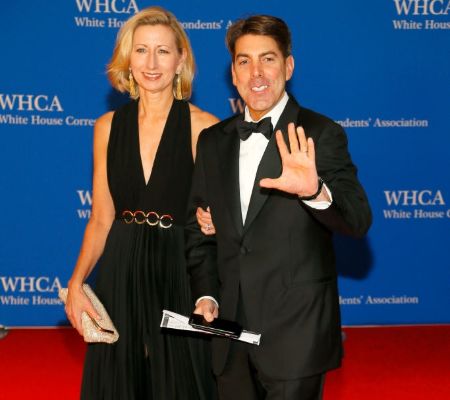 Caroline is a vice president of Amtrak’s Northeast Corridor Service Line. Both attended the 2018 White House Correspondents’ Dinner at Washington Hilton together.