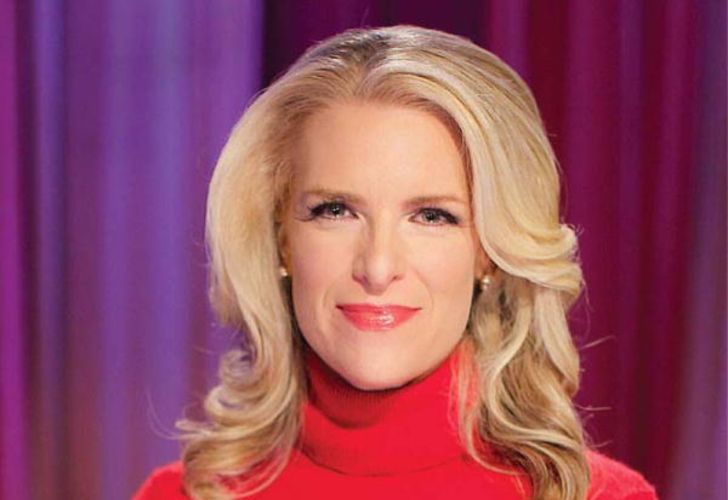 Janice Dean is a Meteorologist, weather presenter, author, and television show host. She currently serves as a senior meteorologist for the Fox News Channel.

How old is Janice Dean?

Dean was born in Toronto and spent her early years in Ottawa, Canada, with her parents. She earned a honors degree in Radio and Television Broadcasting from Algonquin College.

In 2006, she enrolled at Mississippi State University’s Broadcast Meteorology program and graduated in 2009.

As per IMDb, Deam completed the requirements for her meteorology degree in November 2007. She received the AMS Seal of Approval in 2009.

Janice Dean has a net worth of $4 million as of 2020. Dean started her career as a morning show co-host, reporter, and DJ at CHEZ-FM in Ottawa. Since then, she has worked at several radio and television stations in Canada and the United States.

Dean joined the Fox network in January 2004 and currently serves as senior meteorologist for Fox News Channel and Fox Business. While Janice’s salary has not been disclosed, she reportedly earns a six-figure income annually. 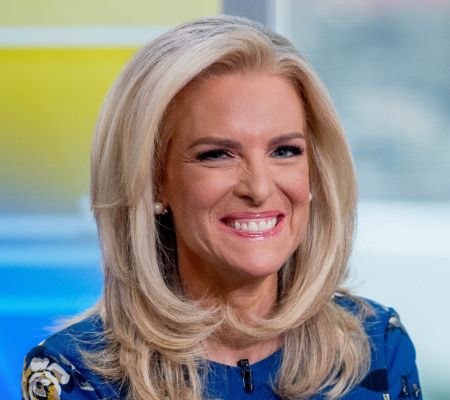 Janice is also the co-host and weather anchor on FNC’s Fox and Friends. Additionally, she authored a series of children’s books titled “Freddy the Frogcaster” and released her memoir “Mostly Sunny” in March 2019.

Before joining the Fox network, Janice worked as a weekend on-air traffic reporter at WCBS-TV and hosted several radio programs in Houston, Texas, including KODA-FM, KKBQ-FM, and KLDE-FM, from 1998-2001.

She also served as the news editor and entertainment reporter on WFAN’s IMUS in the Morning from September 2002 to December 2003.

Dean married her longtime boyfriend, Sean Newman, in 2007. Sean works as a firefighter in the New York City Fire Department. The couple got engaged on February 11, 2007, and tied the knot on June 8, 2007. 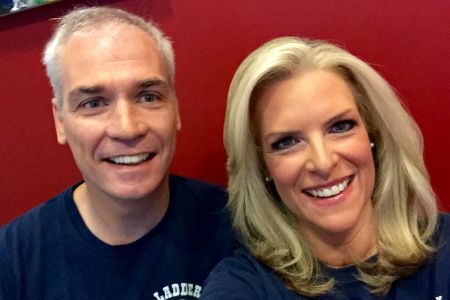 They have two children: Matthew Newman, born on January 24, 2009, and Theodore Patrick Newman, born on February 9, 2011. Newman and Dean reside in Long Island, New York, with their two sons.

Dean was diagnosed with multiple sclerosis, immune-mediated disease of the central nervous system, in 2005.

Previously, she used a disease-modifying drug, glatiramer acetate, to prevent relapses. However, she halted the treatment during pregnancies and has been treating her MS through diet and lifestyle changes.

Her In-Laws Died From Coronavirus

Dean’s parents-in-law, Michael and Dolores Newman, died of COVID-19 in March 2020. The 50-year-old stated that her in-laws contracted the deadly virus while they were in nursing homes in New York.

Her father-in-law, Michael, former NYU firefighter, was placed in a nursing home after he started showing symptoms of dementia and required constant supervision. 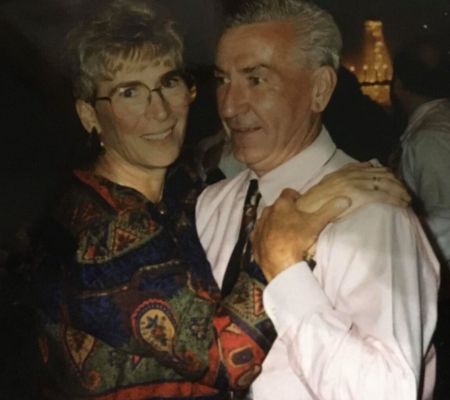 On March 28, the couple was notified of Michael’s deteriorating health. He passed away just three hours later. Dean and Newman later found he had died from Coronavirus via his death certificate.

Two weeks later, her mother-in-law, also died of COVID-19. “Even though she got the virus in the nursing home, her death was not counted that way — because she died in a hospital.”, she wrote in the Fox News opinion section.