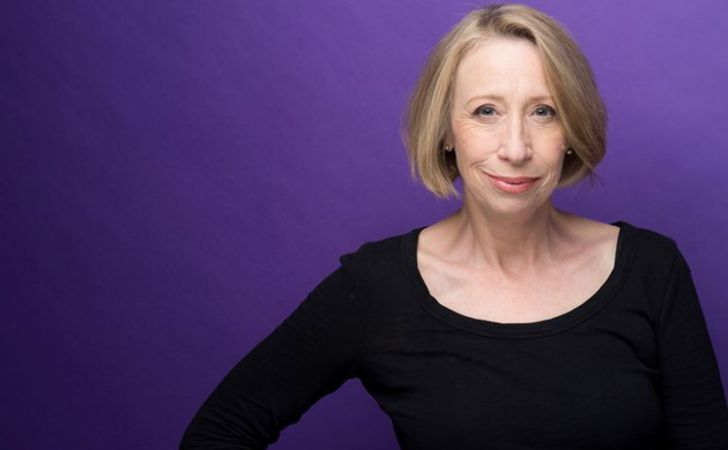 Robin Duke is a Canadian actress and comedian. She is best known for her work on the television comedy series SCTV and CBC’s sitcom Schitt’s Creek.

The 66-year-old attended Burnhamthorpe Collegiate Institute in Etobicoke along with her Schitt’s Creek co-star Catherine O’Hara.

While Duke’s net worth has not been revealed, it is estimated to be over $500,000 as of 2020. Her early roles include the troupe’s television series, SCTV. Following several guest-appearances, she became a regular on SCTV from 1980 to 1981.

Robin joined the cast of Saturday Night Live in 1981 and worked as an actor and writer until 1984. The 66-year-old garnered wide recognition as “Wendy Whiner” and “Mrs. T” as part of the SNL team.

Besides, she has appeared on several films such as Club Paradise, Groundhog Day, Stuart Saves His Family and Portrait of a Serial Monogamist. Most recently, Duke had a recurring role on Emmy winning CBC sitcom Schitt’s Creek. She played as Wendy Kurtz, a dress shop owner, in second season of the show.

Duke is married to Hendriik Riik; however, th exact date of their marriage is not known. As per Riik’s IMDb page, he works in the transportation department of entertainmnet industry.

Robin and Hendriik share a child together. The 66-year-old is a member of Humber College’s Comedy: Writing & Performance program’s faculty, where she teaches sketch comedy.