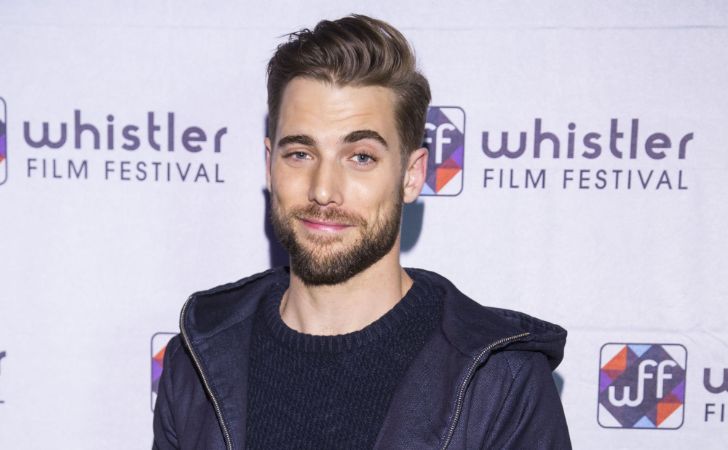 Dustin Milligan is a Canadian actor. He is best known for his role as Ethan Ward on The CW’s teen drama 90210 and as Ted Mullens on CBS’s Schitt’s Creek.

The 35-year-old grew up in Yellowknife and attended the École Sir John Franklin High School. Talking about his height, Milligan stands 5 ft and 10½ in (1.79 m) tall.

Milligan has a net worth of $2 million, as per Celebrity Net Worth. Following his roles in ABC’s The Days and 2004 television film Perfect Romance, he has appeared on several notable shows and movies.

Some of them include The Dead Zone, Supernatural, Silicon Valley, RuPaul’s Secret Celebrity Drag Race, The Butterfly Effect 2, Final Destination 3, and A Family Man.

Dustin rose to prominence after playing the role of Ethan Ward on The CW’s teen drama 90210 from 2008 to 2009. The 35-year-old also appeared as Ted Mullens in Emmy winning Canadian television sitcom Schitt’s Creek.

Who is Dustin Milligan’s partner?

Milligan has been in a relationship with actress and director, Amanda Crew, since 2010. Crew appeared in the supernatural horror film Final Destination 3 along with her long-time partner in 2006. 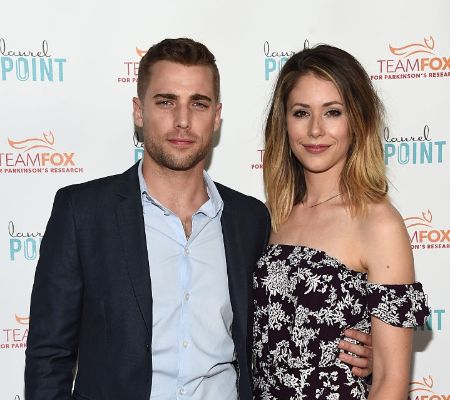 Previously, Dustin dated actress Jessica Stroup, whom he met for the first time on the set of 90210 back in 2008.