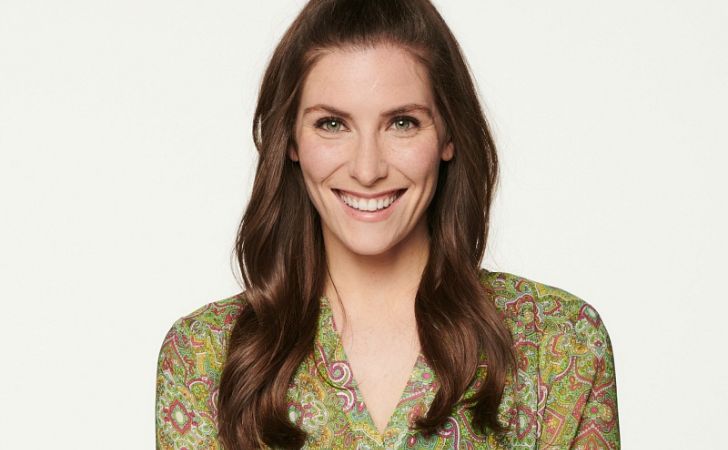 Sarah Levy is a Canadian actress. She is best known for her role as Twyla Sands in CBC’s television sitcom Schitt’s Creek.

Levy is currently 34 years old as of now. She was born on September 10, 1986, in Toronto, Ontario, Canada, to Deborah Divine and Canadian actor Eugene Levy.

Sarah has a older brother, Dan Levy, who is an actor, writer, director, and producer. The 34-year-old graduated from Branksome Hall and later studied theatre at Dalhousie University.

What is Sarah Levy’s net worth?

While Levy’s net worth has not been revealed, it is estimated to be over $500,000. Her earlier roles happen to be a minor part in Adam Shankman’s 2005 film Cheaper by the Dozen 2.

She garnered significant recognition for her role as Twyla Sands on CBC’s television sitcom Schitt’s Creek. Her other notable credits include Larry Crowne, Roomies, and Working the Engels.

Meanwhile, her brother, Dan Levy has a net worth of $14 million, and her father, Eugene Levy’s net worth is estimated at $20 million.

Who is Sarah Levy’s husband? Her Partner & Relationship Details

Levy has not tied the knot as of now but she might soon! The 34-year-old actress is dating Agents of S.H.I.E.L.D actor Graham Outerbridge. 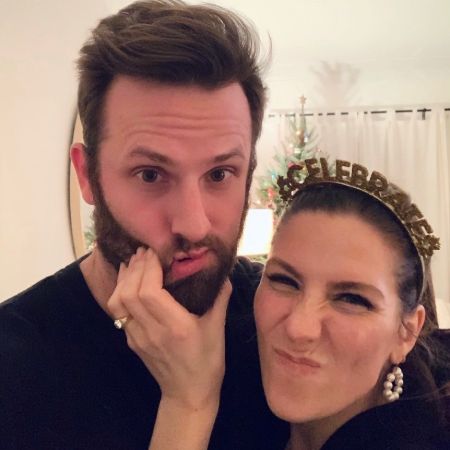 Graham and Sarah frequnetly appear on each other’s Instagram post and officially made their relationship public in 2018.