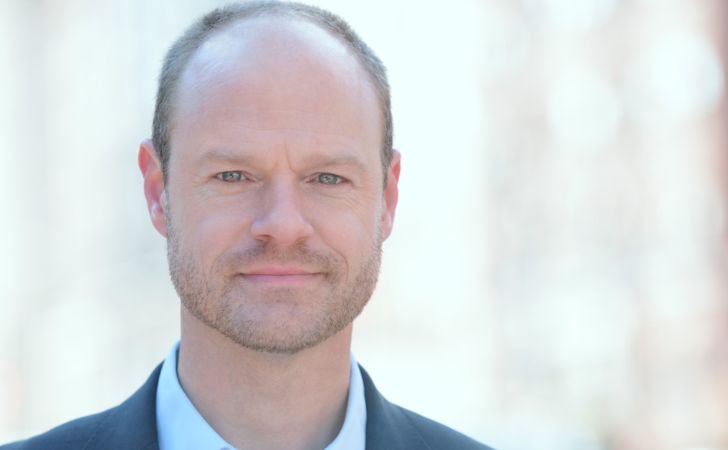 John Hemphill is a Canadian actor, writer, and producer. He is prominent for his work in Adventures in Babysitting, Maniac Mansion, and Schitt’s Creek.

Hemphill is currently 67 years old as of now. He was born in 1953 in Canada; though his birth date has not been disclosed.

Moreover, John has not gone into details about his parents, siblings, and early life. According to his IMDb page, he graduated from The Second City in Toronto in 1980.

What is John Hemphill net worth in 2020?

Hemphill has a net worth of $800,000, as per various online sources. He has appeared in various television films and shows such as RoboRoach, The Jane Show, Little Mosque on the Prairie and Maniac Mansion, Hostage for a Day and Sodbusters.

The 67-year-old also served as co-writer of Sodbusters and earned a Gemini Award nomination for Best Supporting Actor in a Comedy Program in 1995.

Who is John Hemphill’s wife?

While John, it seems, prefers to keep his personal life under wraps, he is happily married. In a conversation with Broadway Box, he mentioned that his wife, Jenn, is from Waco, Texas. It is not known if Hemphill and his wife have kids together. 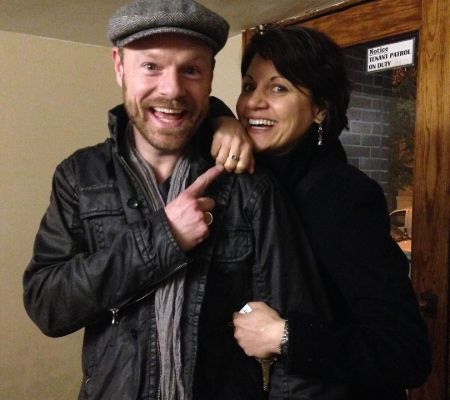 Nonetheless, John shared a picture on his Instagram revealing that they have been married for almost six years now. You can follow the 67-year-old on Instagram at @johnhemphill to know more about his personal and professional life.