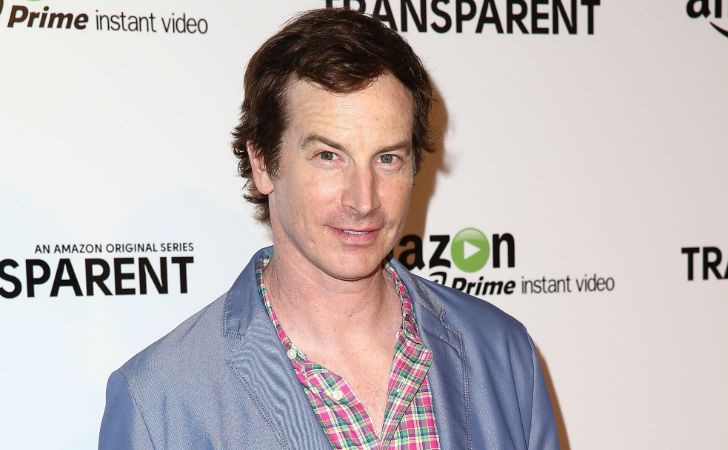 Robert Anderson Huebel, professionally known as Rob Huebel, is an American actor, comedian, and writer. He is best known for his sketch comedy work on the MTV series Human Giant and for his role Dr. Owen Maestro on the Adult Swim series, Childrens Hospital.

The 51-year-old attended Annandale High School in Annandale, Virginia. He studied Marketing at Clemson University in South Carolina in hopes of working in advertising.

However, Rob later decided to move to New York. There, he joined The Upright Citizens Brigade Theatre, an improvisational theatre and training center, and began studying improv comedy.

Huebel has a net worth of $3 million, as per Celebrity Net Worth. In the early years of his career, he worked as a sketch actor on shows such as Late Night with Conan O’Brien and Upright Citizens Brigade. The 51-year-old received an Emmy nomination for his work as a producer for Michael Moore’s Bravo series The Awful Truth.

Ron also worked as a segment producer on The Daily Show with Jon Stewart and was a panelist on the VH1 series Best Week Ever. Moreover, he appeared on the HBO television series Curb Your Enthusiasm and Fox’s Arrested Development in 2005. As a comedy partner of Rob Riggle, he has worked with the improvisational comedy troupe Respecto Montalban and at the Upright Citizens Brigade.

The duo appeared in the documentary Super High Me and are best known for their long-running two-man show Kung-Fu Grip. The program was showcased at the 2004 HBO Comedy Arts Festival. From 2007 to 2008, Huebel served as creator, writer, and executive producer of MTV’s sketch comedy show, Human Giant.

He also gained wide recognition for his role as Dr. Owen Maestro in the dark comedy television series Childrens Hospital from 2008 to 2016. Beides, Rob was also the writer of the series. His other notable credits include The Office, The League, American Dad!, Funny or Die Presents, Modern Family, How I Met Your Mother, Bob’s Burgers, Agents of S.H.I.E.L.D., Drunk History, The Mindy Project, Big Mouth, Brooklyn Nine-Nine, Welcome to the Jungle, and Baywatch.

Who is Rob Huebel married to? His Wife & Children

Huebel is happily married to actress Holly Hannula. The two tied the knot in an intimate ceremony in 2016 after dating for several years. As per her IMDb bio, Holly, 40, is best known for her work in Nightcrawler, No Ordinary Family and The Hotwives of Orlando. 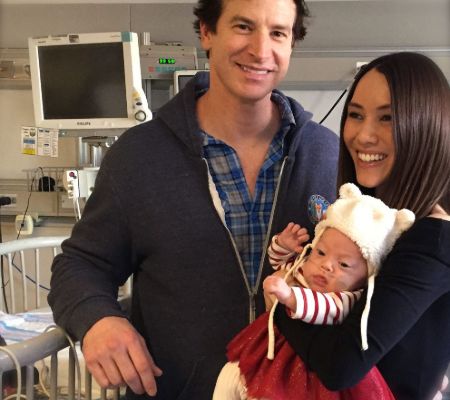 Huebel and his wife Holly welcomed their first child, a daughter, Holden Huebel, on September 28, 2016. Their daughter was born at 26 weeks, weighing only 1 lb., 15 oz. and spent 117 days in the NICU at Cedars-Sinai.

“Her pregnancy was going great… It’s really hard looking back to pinpoint what could have caused her to go into preterm labor. The doctors just don’t know,” Huebel told People magazine. “My only thought was I hope I don’t get hot tears on this baby. We were able to visit her 24/7, so my wife would go in the morning and I would go at night,” he added.