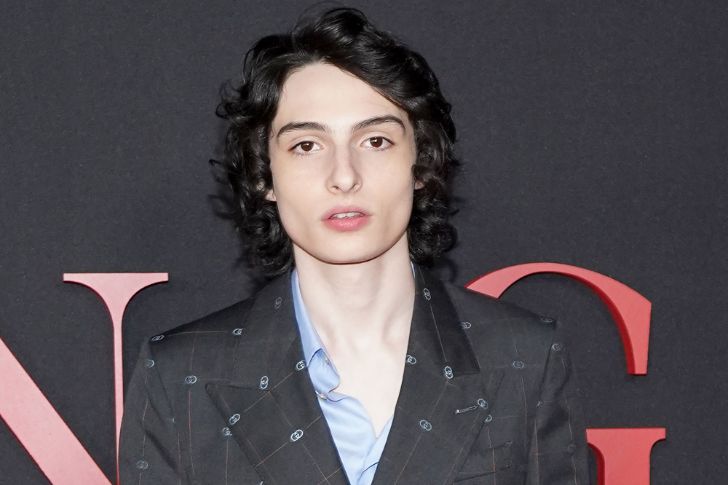 Finn Wolfhard is a Canadian actor popular as Mike Wheeler in the Netflix series Stranger Things (2016-present). His other notable acting credits include It, The Goldfinch, The Addams Family, and It Chapter Two.

Similarly, Finn is also a musician, director, and musician. Previously, he was a lead vocalist and guitarist for the rock band Calpurbia whereas now, he is a member of The Aubreys.

How Much Is The Net Worth & Salary Of Stranger Things Star Finn Wolfhard?

Wolfard has altogether acted in 37 films and series. At such a young age, he has collected a decent sum from his rising acting career.

According to Celebrity Net Worth, Finn Wolfhard has $3 million estimated net worth. Lists of earnings from his movies and series:

How Did He Rise To Spotlight?

Finn Wolfhard started his acting career with the independent film Aftermath in 2013. The same year, his other film, The Ressurection released. After that, he appeared in some episodes of TV shows, The 100 and Supernatural.

Finally, Wolfhard earned massive popularity for his performance in the Netflix series Stranger Things. Since 2016, he is playing the main role of Mike Wheeler alongside Winona Ryder, David Harbour, Gaten Matarazzo, and Maya Hawke.

Additionally, his other notable movies and TV shows include It, Dog Days, It Chapter Two, The Goldfinch, The Addams Family, The Turning, and Carmen Sandiego. He also has appeared in some episodes of web series such as Guest Grumps, SuperMega, Ten Minute Power Hour, Brawl with the Stars, and HeadGum.

Finn is also a part of music videos like Retro Oceans, Change, Guilt Trip, Danny Don’t You Know?, Take On Me, Loved One, and Smoke Bomb. Moreover, he self-appeared in podcasts: SModcast, Review Revue, Elara Radio 25_25, If I Were You, Lackluster Video, and Review Revue.

Finn Wolfhard was born on December 23, 2002, in Vancouver, British Columbia, Canada to parents Eric Wolfhard and Mary Jolivet. He has a sibling, a brother, Nick Wolfhard.

Is Finn Wolfhard Dating Anyone? His Girlfriend & Relationship Status

18 years old actor Wolfhard is not dating and has no girlfriend at the moment. He is fully focused on his rising acting career rather than any romantic relationship.

In the past, there was once a rumor that Finn was dating his Stranger Things co-star Millie Bobby Brown. However, both denied the news of them being together.

He is not at all interested in relationships. Back in 2016, he tweeted:

“I do not have a girlfriend! I’m only a baby boy!”

As of 2021, The Goldfinch actor seems single. To know more about his personal and professional life, follow him @finnwolfhardofficial, where he has 20.7 million followers.